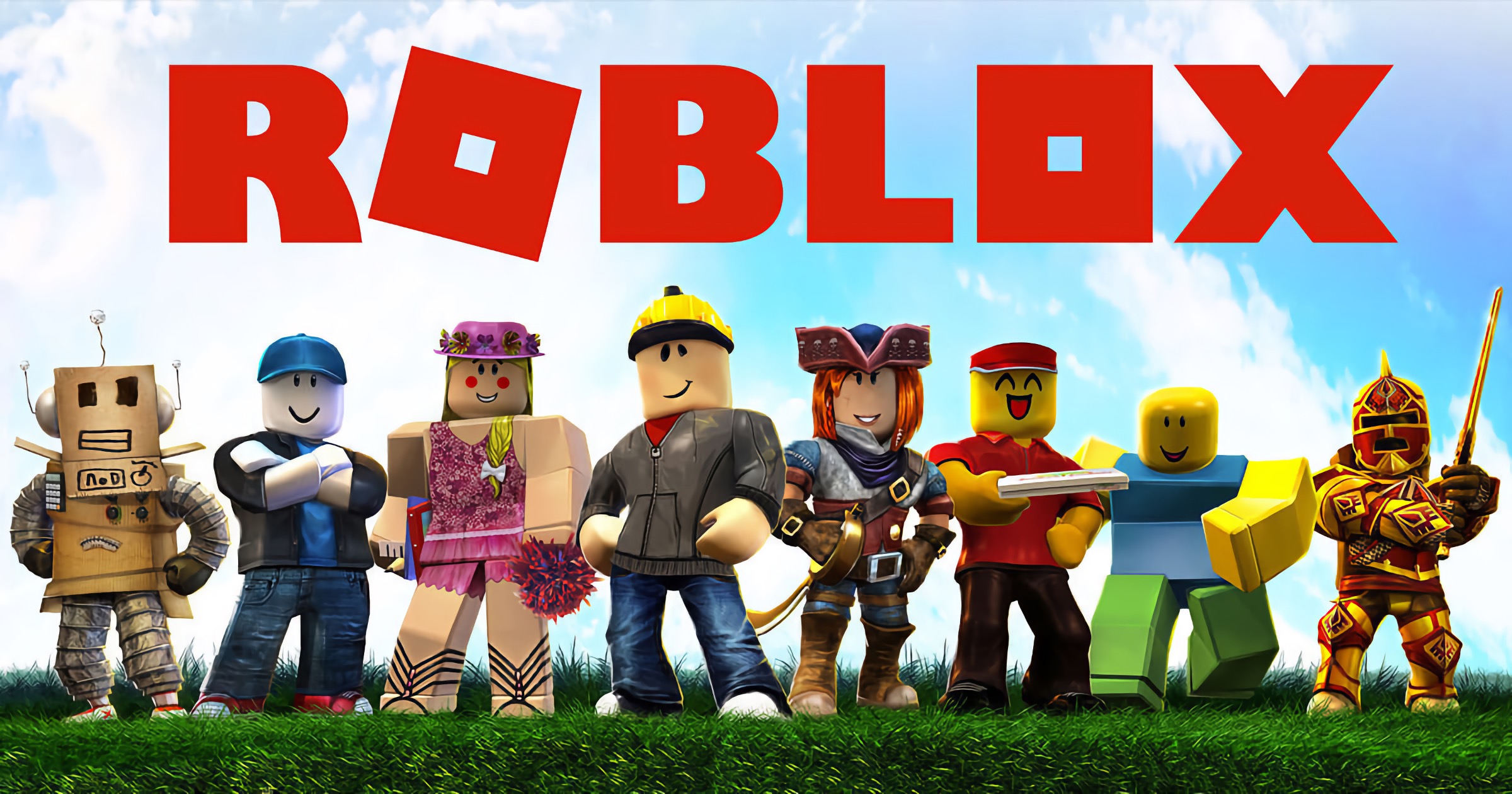 The Roblox Corporation sued YouTuber Ruben Sim over leading a “cybermob” on its platform and terrorizing players, many of whom are kids.

The original ban, according to Roblox’s lawyers, was issued after the YouTube creator harassed other players using racist and homophobic slurs, allegedly sexually harassed users, and uploaded photos of Adolph Hitler to Roblox. Sim disputed this characterization in a YouTube video uploaded last week.

Check It Out: YouTuber Ruben Sim Must Pay Roblox Over ‘Cybermob’