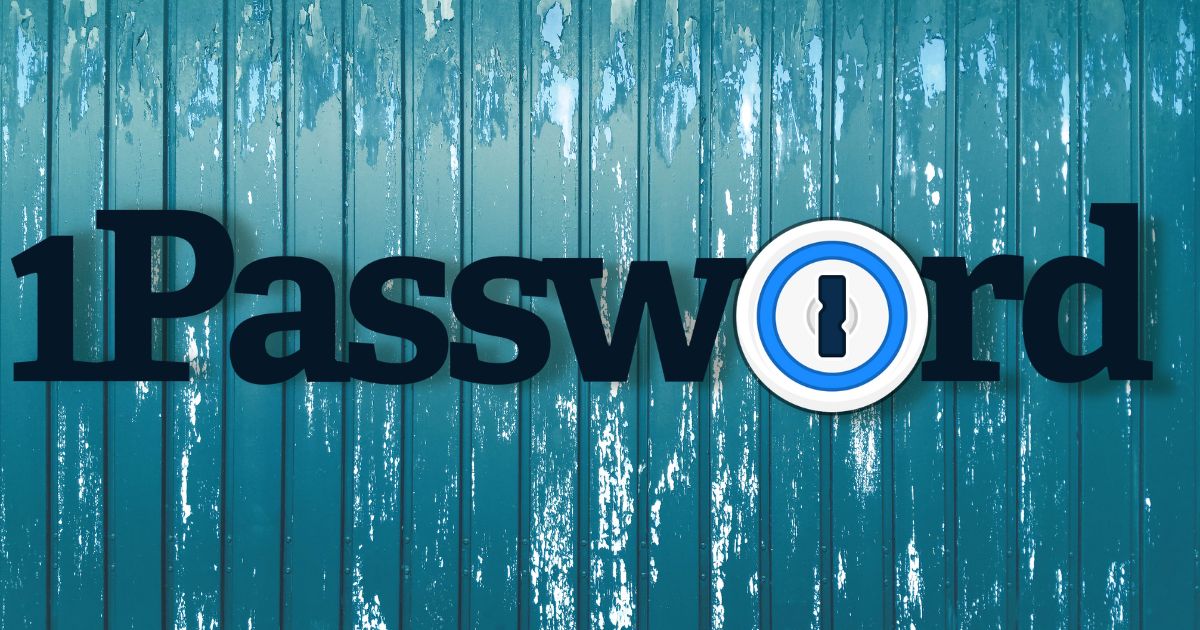 The demo of how 1Password password-less authentication works is currently in live testing. The process works pretty simply. Users just need to enter an email and click a button to receive a hidden passkey. This, in turn, is paired with a separate key stored by the website. The process eliminates the need to transmit the passkey itself through the unique pairing.

With 1Password’s passkey system, users don’t need to worry about generating unique passwords. The system will be simpler and more secure since the website doesn’t have to store passwords. Hence, there will be no risk of losing the passwords via security breaches.

How 1Password’s System Compares to Apple

Comparing 1Password with the current Apple passkey system, FastCompany noted that 1Password’s system doesn’t sacrifice the trappings of a traditional password manager. This means users will still be able to share logins with family members or even coworkers. They can also organize logins using tags, and access their accounts from any device supported by 1Password.

On the other hand, Apple’s system is largely tied to its own ecosystem. Users can sync passkeys between an iPhone and a Mac, but they can only access the passkeys on a Windows PC using QR codes one at a time. Steve Won, 1Password’s chief product officer said that it’s a bad experience for users and might lead them to turn off passwordless systems entirely. Won said, “I think we have this golden window to kill the password, and I think if the first experiences that people have are bad—you know how hard it is to get people to adopt new security products.”

Won also said that 1Password has no intention of locking-in users to its system. “People need to be in control of their keys,” Won says. “That’s what we believe. We’re not trying to create a walled garden around our customers.”