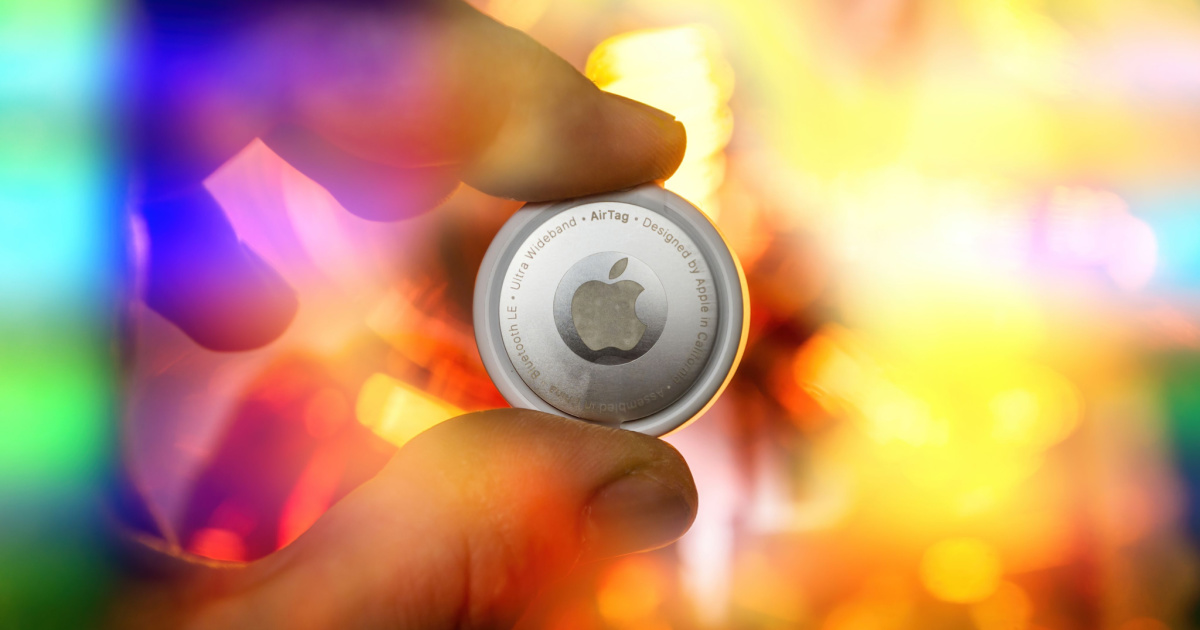 We continue tracking the great deals that are part and parcel of Early Black Friday shopping. Even before the turkey is settled in your stomach, you can score some great bargains. Today, we focus on a deal of almost 20% off a 4-pack of the Apple AirTag, bargain pricing on Logitech Blue Yeti microphones and more.

One of the best lost item finders around is arguably Apple’s AirTag. It’s also typically one of the priciest, even though the cost isn’t that bad. At $25 to $30 a piece, it’s actually a small price to pay when it comes to keeping up with lost luggage, misplaced keys and more.

For a limited time, Amazon has what has to be the lowest price we’ve seen yet on a 4-pack of the Apple AirTag. The bundle usually costs $99, but the online retailer has slashed 19% off. For as long as the deal lasts, snag it for just $79.98. You can also grab a single AirTag for 14% off, priced at just $24.99.

Current shipping estimates have the location trackers hitting your doorstep between Dec. 2 and Dec. 4 with free Prime delivery.

You can also get some amazing deals from Amazon on Logitech for Creators products. Since the accessory maker acquired Blue, it offers one of the best USB microphones on the market. Here are some of the highlights of Amazon’s Early Black Friday deals on Blue microphones.