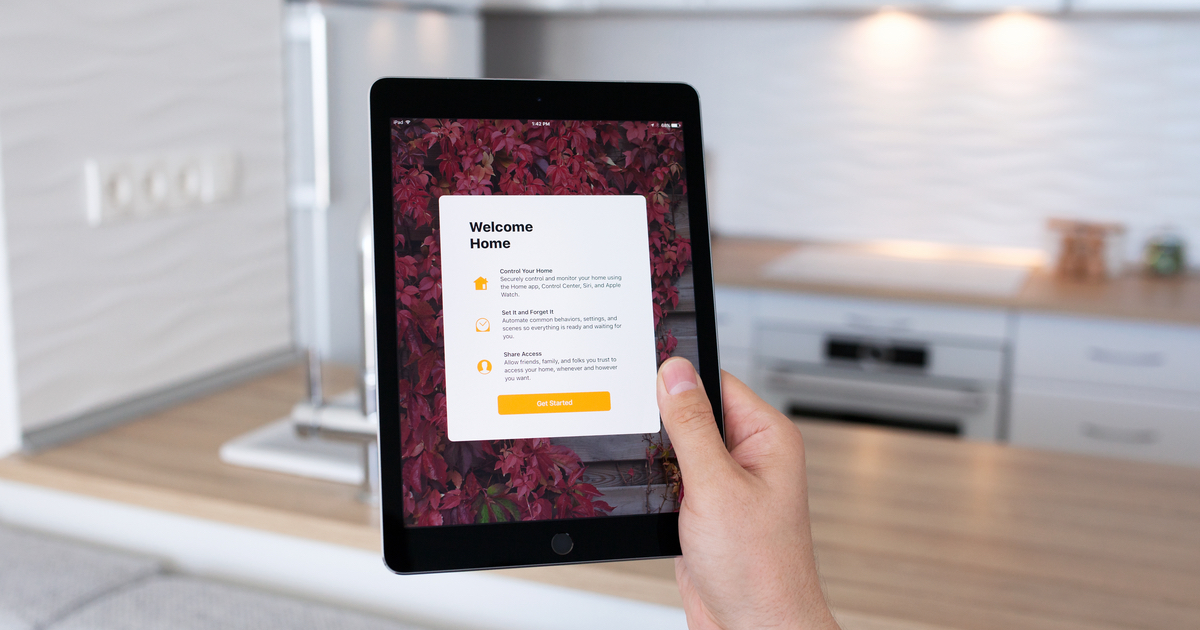 Apple finally confirmed that the iPad will continue to function as a home hub in iPadOS 16. The Cupertino-based company earlier said that iPadOS 16 will stop supporting the iPad as a home hub.  So now, Apple has reversed that statement but also noted that there will be some limitations.

When Apple earlier announced that it would be improving the architecture of HomeKit for iPadOS 16, many users got excited. Apple claimed that the retooling will bring in improvements to the Home app in terms of speed and reliability. However, text from the iPadOS 16 beta indicated that Apple might drop support for the iPad as a home hub. But apparently, there was only a misunderstanding on the issue.

During WWDC, Apple announced support for the upcoming new smart home standard called Matter. This standard aims to improve the integration between Internet of Things devices instead of replacing technologies and platforms, including Apple’s HomeKit. Apparently, the iPad won’t be able to use accessories that take advantage of Matter.

But There’s a Catch

In a footnote of the iPadOS 16 preview page, Apple noted that Matter accessories require an Apple TV or HomePod running as a home hub. Apple also confirmed support for the Apple TV HD, Apple TV 4K, and HomePod Mini as home hubs in the new HomeKit architecture.

All that being said, if you’re using your iPad as a home hub, note that you won’t be able to enjoy the features that the new architecture will bring when iPadOS 16 becomes available. But, it’s good to know that you can still use your iPad as your home hub. So if you want to experience the new features that the Home app and Matter will bring, it might be the right time to get one of those devices that will be supported as a home hub.