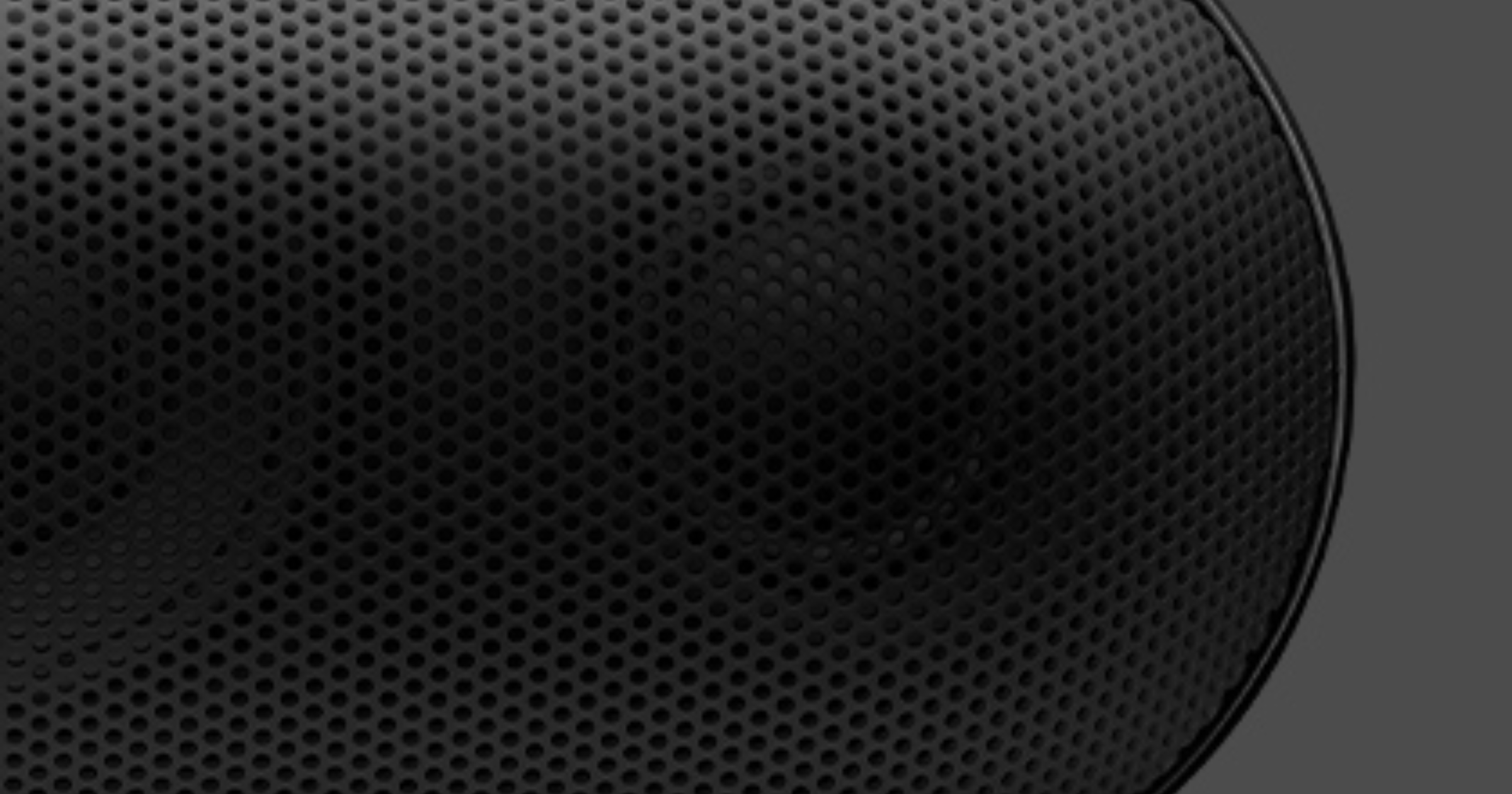 The Bits Pill+ is no more. Apple has discontinued it, 9to5 Mac reported. This means the company is no longer offering any kind of speaker to customers under that branding.

While Beats is mostly associated with headphones and earbuds, the Pill+ portable speaker was actually the first new product following Apple’s US$3 billion takeover in 2014. It costs $US229, although prices dropped to US$179.95. It is no longer available on either the Apple or Beats website.

The most obvious explanation for discontinuing the Beats Pill+ is that it was out of date. However, there is no replacement in the lineup. Perhaps Apple doesn’t want anything on its roster that might diminish sales of the HomePod mini speaker. However, these are not battery-powered and require a WiFi connection. Also, there are Beats earbuds that are obvious challengers to AirPods.

Whatever the reason, the reality, for now, is that Apple no longer sells any kind of portable speaker.