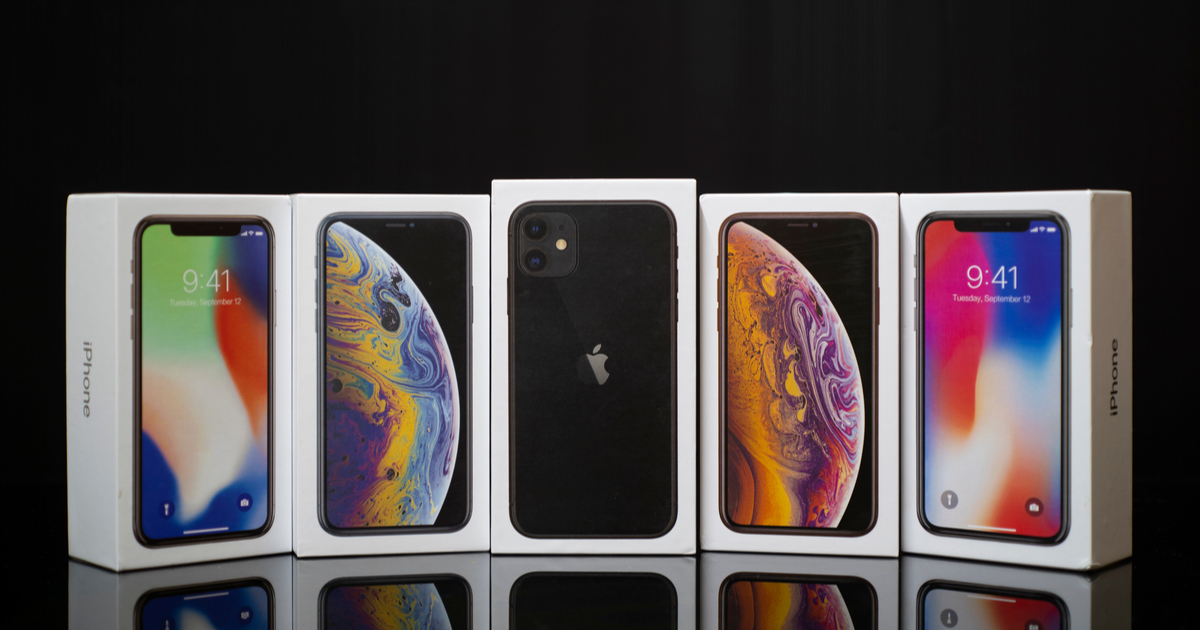 A new report says that Apple led the top 10 bestselling smartphones in April 2022 with five iPhone models. The iPhone models accounted for 89% of Apple’s total sales for the month.

The iPhone SE 2022 and iPhone 12 Are Still Selling Well

The report also noted that the iPhone SE 2022 saw a triple-digit month-over-month growth as it made its way to the top 10 smartphones list. Said iPhone model made it pretty well in Japan where it captured 18% of the country’s smartphone sales in April 2022.

Likewise, the iPhone 12 also made it on the list due to its good sales in Japan and India. The iPhone model also made it to the top 10 list in 2021,

There Has Been an Increase in Sales of 5G Smartphones

The month’s best-sellers list saw an increase in the number of 5G-enabled smartphones, rising to a new high of seven models and up from four in the same month last year. The 5G smartphones on the list represent a third of the total 5G smartphone sales. 5G capability has become a standard offering in flagships and its presence is increasing in lower price bands as well.