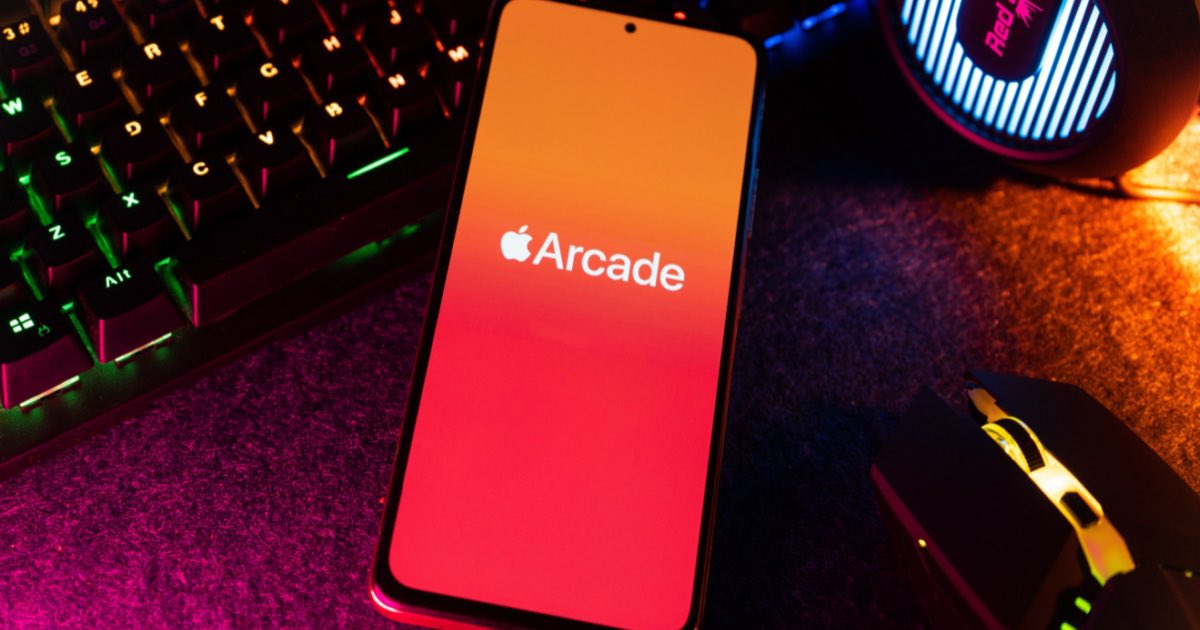 What exactly happens to an Apple Arcade game when its time for it to go? Earlier this week, Apple announced that several titles will be leaving Apple Arcade, and now the company has confirmed what will happen after these titles leave the service.

What Happens to Apple Arcade Games

This week, Apple has published a document explaining what happens to games when they leave Apple Arcade. Earlier this week, Apple added a ‘Leaving Apple Arcade Soon’ tag to the service. With 15 games set to expire, many were curious if the games could still be played once they leave.

Apple explains that users may download a game before it leaves the service and play it for two weeks after it leaves. Additionally, Apple also stated that users that try to launch the an Arcade game that is no longer in the service, they will be greeted with a ‘No Longer Available Message’.

As many were able to predict, Apple also confirmed that any title leaving Apple Arcade may find itself in the App Store. This is, of course, if developers choose to add them. However, Apple also stated that titles “might vary from the Arcade version”. Additionally, the tech giant also stated that users may be able to pick up where they left off and keep saved progress in the App Store version of the game. This is also up the developer, however.

In terms of other Apple Arcade news, June saw JPM analysts predicting that Apple’s Music and Arcade services revenue will jumpy 36% to $8.2 billion by 2025. Apple Arcade will likely see $1.2 billion of this revenue according to analysts. While Cupertino doesn’t share a sale breakup for gaming and music services, the Apple Store, Apple TV+, Apple Music and Arcade reported a revenue of $19.82 billion in the March quarter of this year.

You can read the document from Apple here.