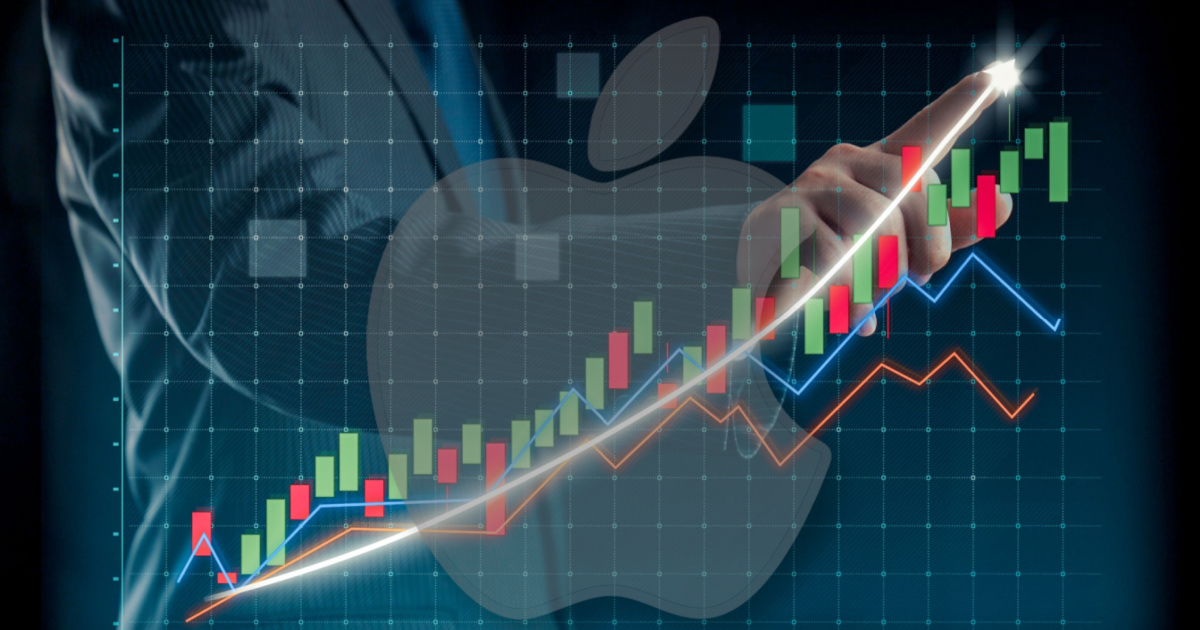 Despite overall smartphone shipments in China declining, Apple is still faring just fine, UBS estimates show. In fact, the Cupertino-based company has sold more than double the number of iPhones in China compared to last year. The news comes on the heels of reports iPhone shipments have been strong in more regions than just China.

Global Smartphone Shipments Decline, But Not For the iPhone

In April, we reported that global smartphone shipments for 1Q22 had dropped 11% year-over-year. That wasn’t the case for Apple, though. In fact, Cupertino saw an increase in shipments for the quarter. While other smartphone manufacturers suffered, Apple’s iPhone sold 56.5 million units worldwide during 1Q22. That marked an 8% increase, the only increase for the industry.

In China, according to UBS analyst David Vogt (via AppleInsider), that same narrative is holding true, as well. While China iPhone shipments did drop 9% in May year-over-year, Vogt reports a rebound in June. Shipments are up 227% year-over-year for the country.

Since Apple’s iPhone shipments in China are up while others’ are down, Cupertino has captured more of the market there. Vogt estimates the iPhone now accounts for 11.4% of all smartphones in China, as local brands give up ground to Apple.

This, in all likelihood, is because Apple managed to stave off most of the supply chain problems caused by the lengthy lockdowns. Since a bit more than half of Apple’s suppliers were able to remain in production using closed-loop procedures, Cupertino was able to continue supplying iPhones when other manufacturers could not.

Vogt believes the strength of Apple’s iPhone shipments in China will help it weather what’s been an otherwise troublesome quarter. The analyst predicts Apple will report shipments of 42 million iPhones for 3Q22 globally.

This will reflect a drop of 9% year-over-year, but Vogt acknowledges the actual numbers could be slightly higher. “We believe our 42 million June quarter iPhone estimate (down 9% YoY) is likely conservative and already captures the earlier Covid disruptions suggesting upside is likely ahead of earnings next week.”

Apple will hold its earnings call for 3Q22 on Thursday, July 28.