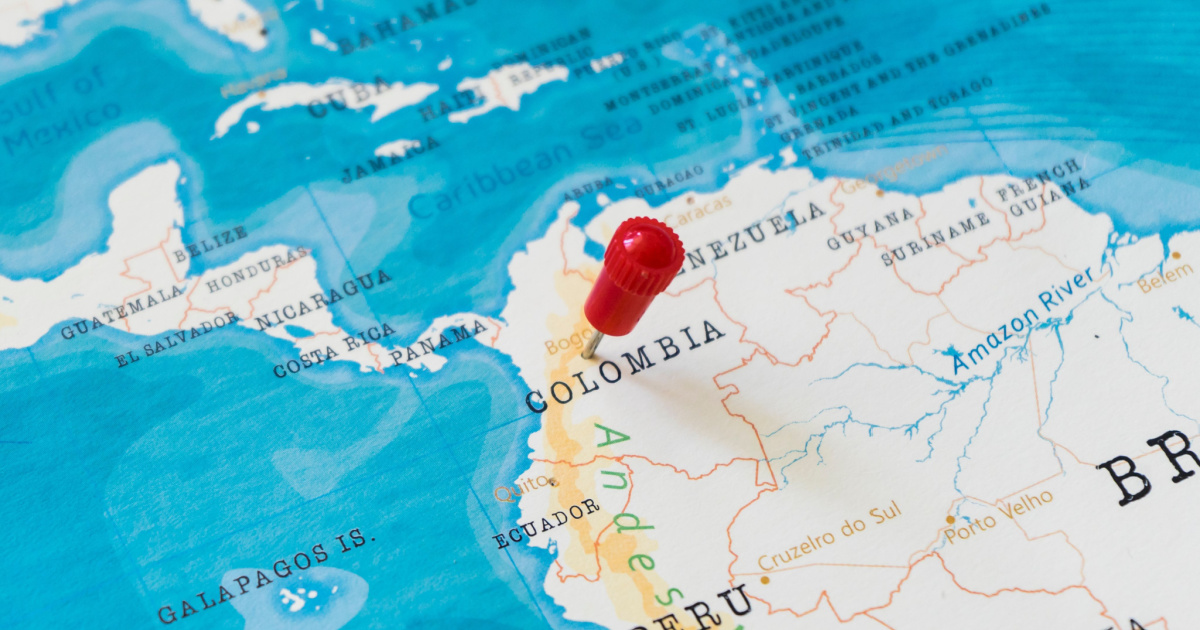 For several months, Apple was under an injunction in Colombia. The Cupertino-based tech giant couldn’t sell any of its 5G products, including the new iPhone 14, in that country. This was all related to ongoing disputes with Ericsson over licensing and patent infringement. Now, however, an appeals court has lifted that injunction.

The dispute between Apple and Ericsson is ongoing in several countries. It all boils down to expired licensing agreements and the two companies failing to reach a new contract. In several nations, including the U.S., trials begin soon to try settling the matter once and for all.

Since April 2022, Colombia has prohibited Apple from selling any of its 5G products there. This includes not only smartphone models dating back to the iPhone 12 family, but also various iPad models. The full trial for the case is set to begin in Colombian courts in June 2023.

According to FOSSPatents, the Colombia appeals court agreed to vacate a preliminary injunction from sales of 5G-enabled Apple products. Since Apple wouldn’t sell a 4G-only iPhone 14 model in Colombia, that means its latest smartphone can finally reach Colombian consumers.

The State of 5G in Colombia

Of course, other than allowing its consumers to purchase the latest Apple devices, allowing the sale of 5G-enabled products doesn’t really mean much in Colombia. The country’s cellular infrastructure doesn’t yet support 5G. However, since it didn’t make much sense to release an iPhone 14 model with 4G instead of 5G, Cupertino hasn’t been able to launch its latest handset there.

The injunction also affected Apple’s other cellular-capable devices. The more recent iPad models all include 5G modems. Apple Watch, even the latest model, only includes 4G/LTE support, so that wearable device was safe.

Next, we will have to see what comes of the various lawsuits over the matter throughout the world. In September, the world’s largest patent injunction court in Munich held first hearings in a case and denied Apple’s motion to dismiss the case. Yet another German case is pending in the Mannheim Regional Court, as are cases in the U.K. and other jurisdictions.

In the U.S., the matter is set to proceed in the U.S. Eastern District of Texas court on Dec. 5.