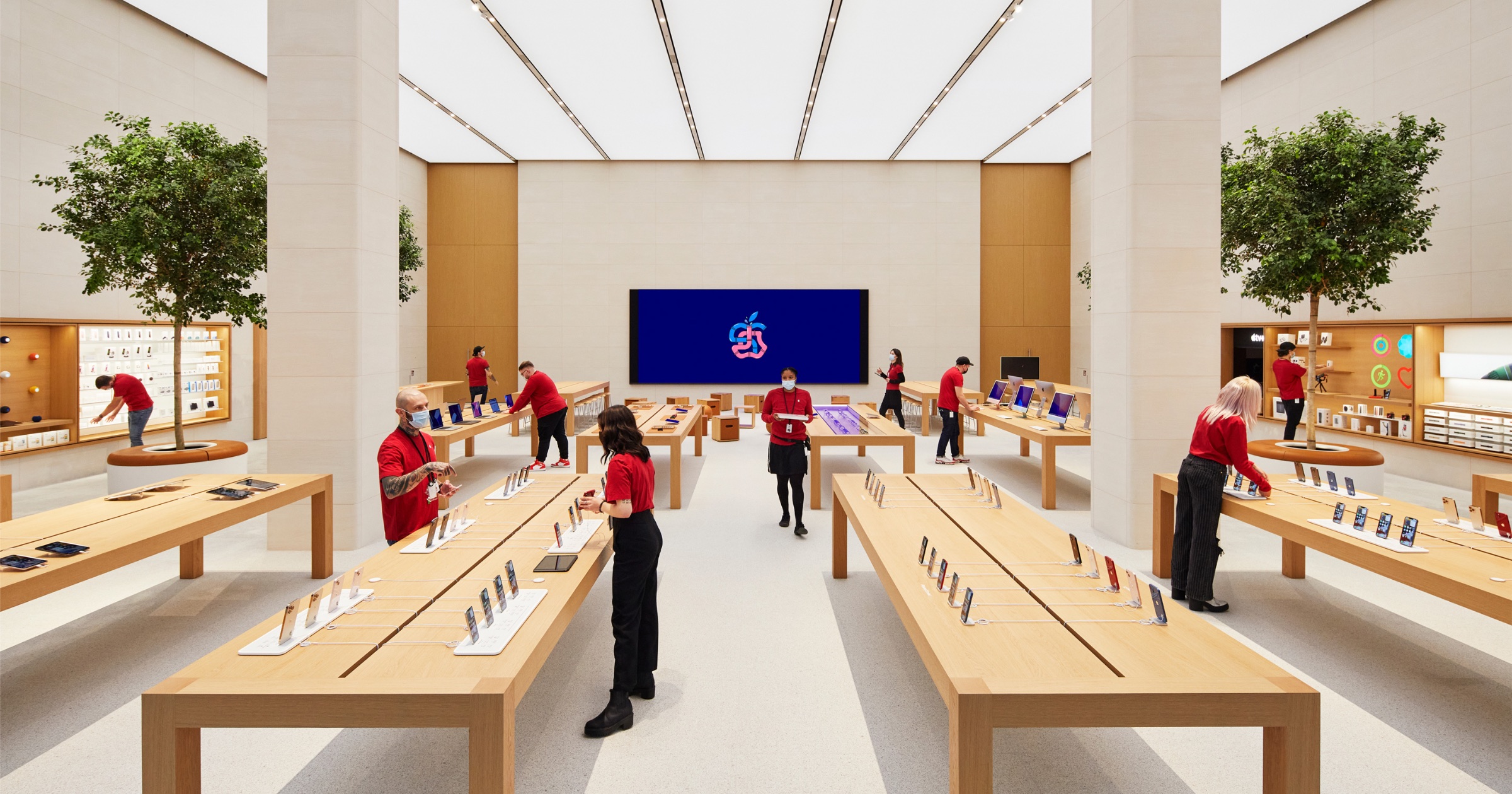 We’re excited to open our second store in Berlin, right in the heart of Mitte. Blending Apple’s exceptional technology and tools with the creative passion we share with this community gives us the opportunity to create something really special for our customers in Germany.

The opening featured a performance from the illustrator collective Parallel Universe. They live drew their interpretation of Mitte’s creative spirit on iPad Pro. The work of other artists and creators displaying, including visual artists Zebu Ruohan Wang, will also feature at the new Apple Store.

Apple Rosenthaler Straße features a Forum and a video wall, where free Today at Apple sessions will take place. As with all Apple facilities around the world, it is run entirely on 100 percent renewable energy.