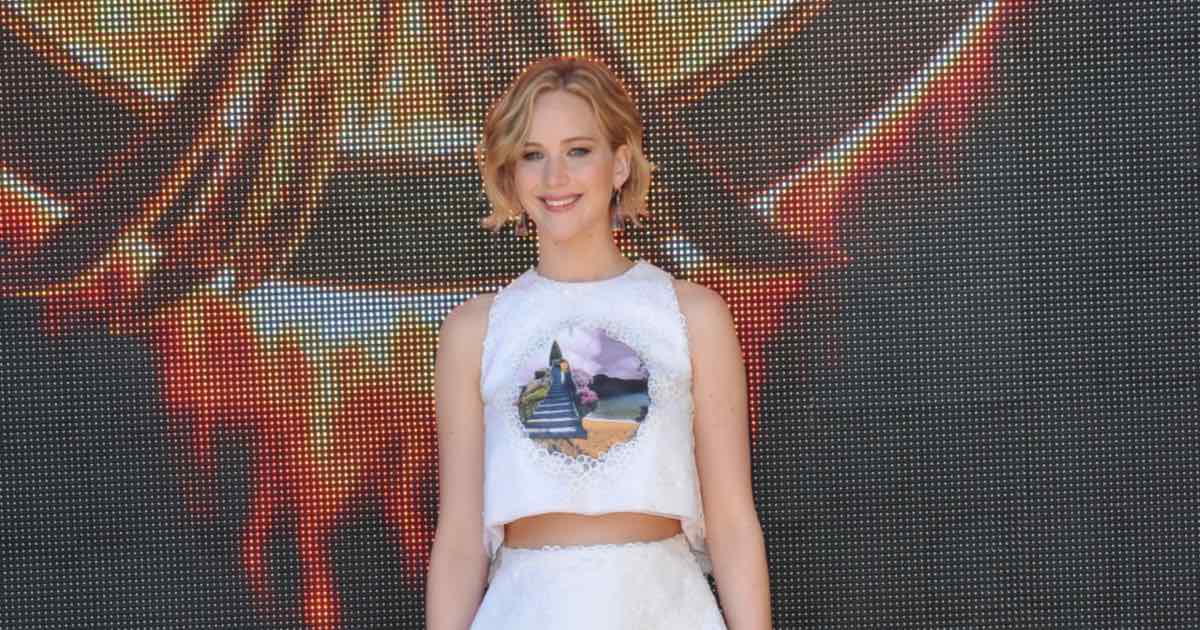 Apple has announced that Apple Original Films has landed the feature film Causeway, which will star and be produced by Jennifer Lawrence.

The film will make its global debut in theaters and on Apple TV+ later this year.

Hailing from A24, Causeway provides an intimate portrait of a soldier as she struggles to adjust to her life after returning home to New Orleans. Written by Ottessa Moshfegh, Luke Goebel and Elizabeth Sanders, Lawrence will produce alongside Justine Ciarrocchi for Excellent Cadaver. In addition to directing, Neugebauer (The Last Thing He Told Me) will as serve as executive producer. Causeway is a production of IAC Films, IPR.VS, Excellent Cadaver and A24.

For Apple Original Films, this is not the only production to arrive from Lawrence and Ciarrocchi. In addition to Causeway, the two are attached to produce Bad Blood, which will star Lawrence. Academy Award winner Adam McKay is set to direct.

With films 2022 award season arriving in the fall, this seems like Apple is taking a prime opportunity to get into the running. In addition to Lawrence starring in Causeway, the film seems like it is gearing itself for award season.

Additionally, with Peter Farrelly’s The Greatest Beer Run Ever, starring Zac Efron and Russell Crowe, as well as Martin Scorsese and Leonardo DiCaprio’s Killers of the Flower Moon also soon arriving, it should be a stellar award season for Apple.

Of course, the recent Emmy wins for Ted Lasso and Severance is still fresh on everyone’s minds. Overall, Apple proved itself as a streaming service once again at this year’s Emmy Awards.

Are you excited for Causeway? What are you watching on Apple TV+ right now? Let us know in the comments.