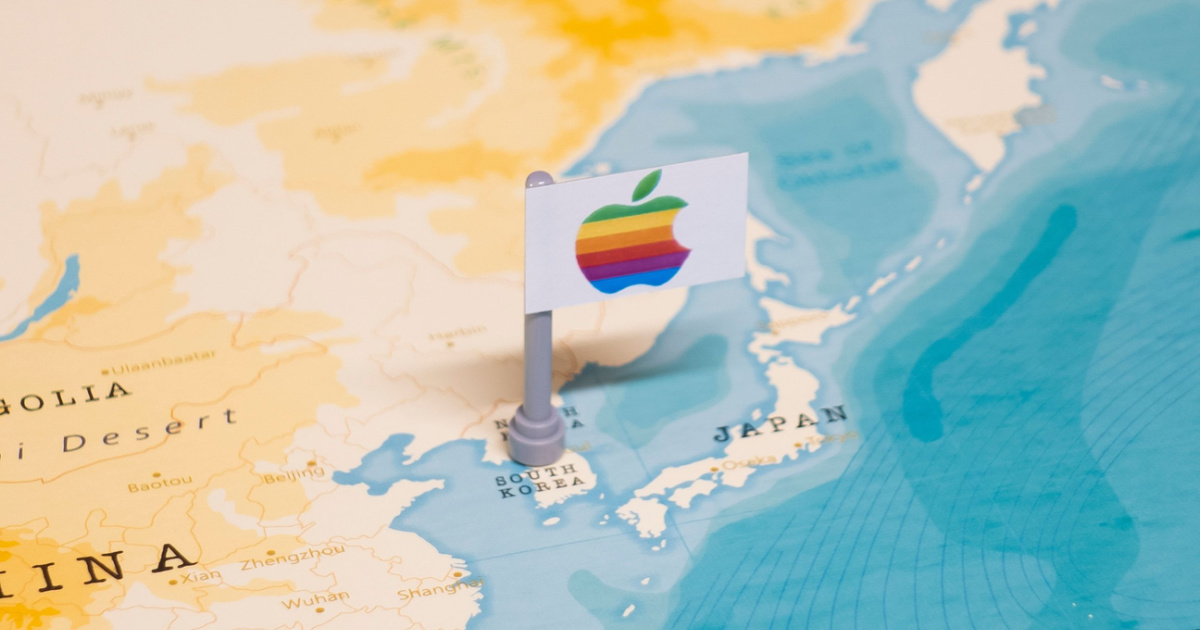 The report says Korea’s FTC confirmed receiving a pledge from Apple to resolve the issue. FTC Chairman Han Ki-Jung said, “If Apple’s voluntary correction is carried out well in the future, I think it will alleviate some of the difficulties of domestic app developers.” He also said that it will help app market operators and app developers communicate more actively. It will build a “fairer and more vibrant app market ecosystem.”

Korea’s FTC has been closely monitoring cases of app market antitrust violations. It plans to establish a dedicated online platform organization that would handle cases similar to the issue at hand. However, the FTC did not give a date as to when this platform will come to fruition. But to show the Commission’s efforts to support the South Korean app market ecosystem, Han visited local developers’ events. The chairman hopes to create a fair competition base in the global tech-monopolized app market.

The FTC was not the only Korean organization that has been investigating Apple. In August, the Korea Communications Commission started investigating Apple to find a workaround to Korea’s app store payment system of choice. Although a new law ordered Apple in September 2021 to start offering third-party payment options in the App Store, Cupertino has been slow in following the mandate.

With the current issue being faced by Korean app developers, it’s high time for Apple to act on it as swiftly as possible. South Korea is becoming an important mobile market for Apple. If it wants to shake Samsung’s steady hold on the South Korean mobile industry, Apple must act on issues like this as quickly as possible.