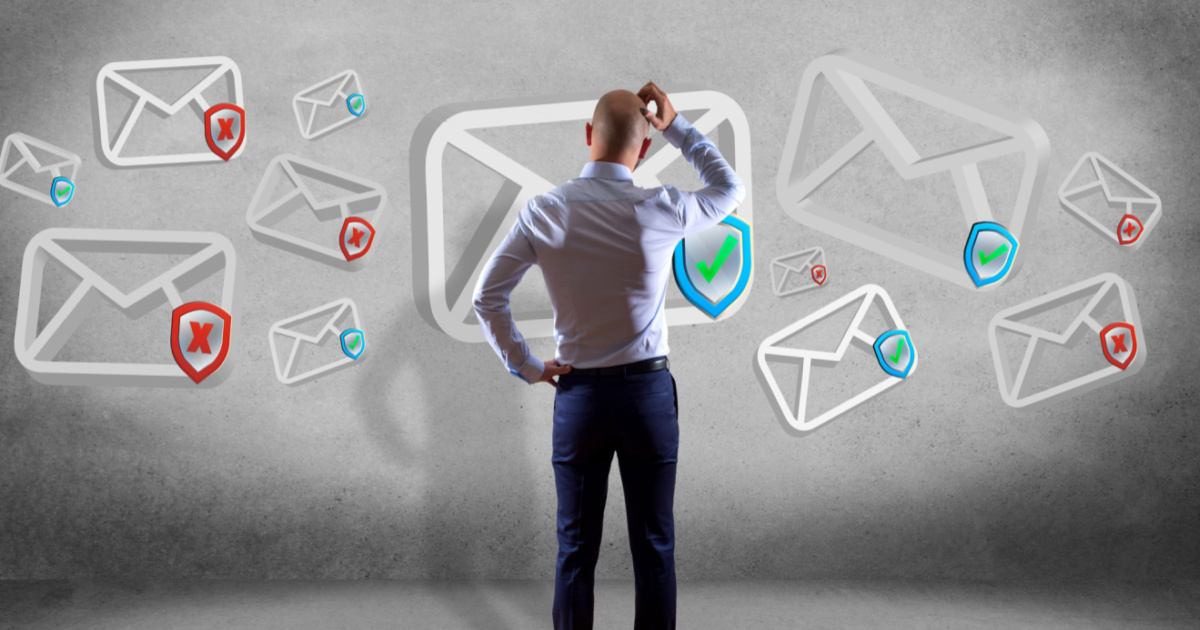 Hide My Email Reverts to Safari and Mail Support Only, It Would Seem

Apple introduced its Hide My Email feature with iOS 15 and macOS Monterey. On many websites in Safari, you can use it to create a randomized email address when registering for an account. This can be useful if you aren’t sure of a website’s privacy practices, spam risks or who it might sell your email address to.

Adding support for third-party apps in macOS Ventura would have expanded the feature beyond Safari and Mail on the Mac. Hide My Email already works on some third-party iOS apps, and it’s not clear why Apple has decided to remove it from macOS Ventura.

It’s certainly been removed, though. Looking at a snapshot of the macOS Ventura Preview features page from Aug. 3, Apple lists the feature under a special section for iCloud+. It sat right between Home and Keyboard features.

Check that same page today, though, and the entire section is gone. The Wayback Machine, an Internet archive of web page versions, has no snapshots of the page in question after Aug. 3, so it’s not clear exactly when the Cupertino-based tech giant made the removal.

You Can Still Use Hide My Email with Third-Party Apps on macOS Ventura, Just Not As Easily

While Apple may have decided to remove the quick and easy way to use Hide My Email in third-party apps, that doesn’t make it impossible. Yes, it would have been easier to generate the randomized email address from within the app. That being said, there’s another way to do it.

From either the System Settings app or the iCloud.com website, you can generate a custom randomized email address when you need to. Then, simply plug that email address into the third-party app. It’s a bit of a clunky workaround, but it works.

Then again, the full release of macOS Ventura is still a couple of months away. Perhaps Apple will change its mind and restore its original plans of supporting it directly within third-party apps.