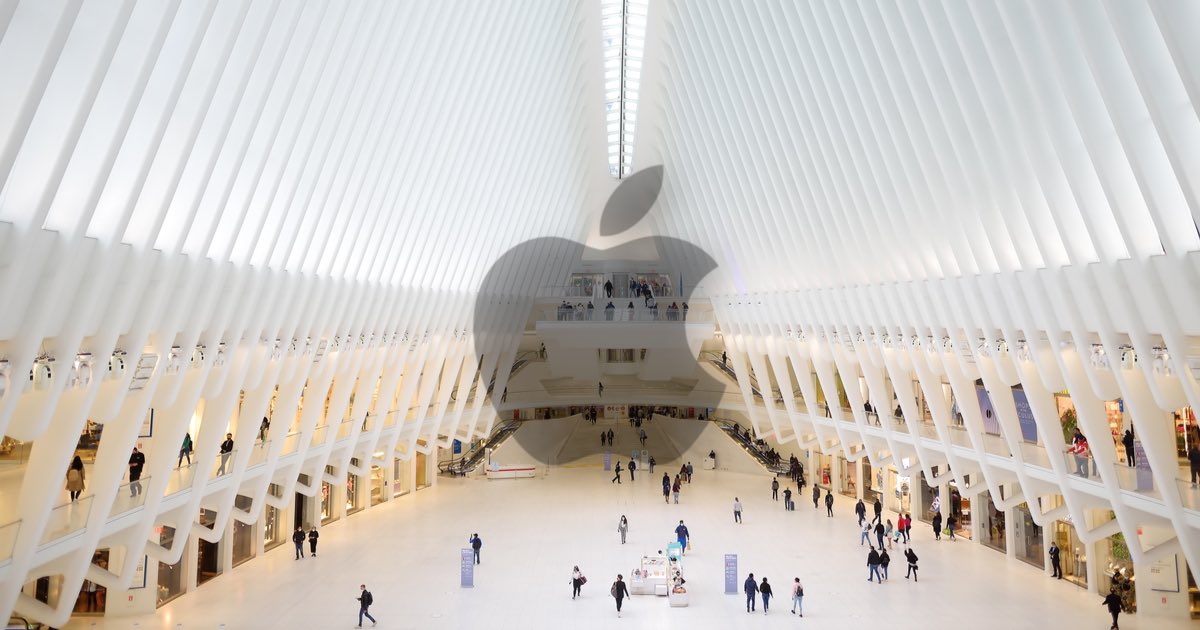 Reports indicate that Apple has received its second union-busting charge to be filed against the company. This time alleging that the company violated multiple federal laws at its World Trade Center store.

The first charge of violating the National Labor Relations Act is related to the company’s response toward unionization efforts at an Apple Store in Atlanta.

For background, Apple retail employees have made plans to unionize since February 2022. Originally, reports stated groups at two different locations began preparing paperwork to file with the National Labor Relations Board. Around six more stores are in earlier stages of planning.

Currently, the main concern is in regard to wages failing to keep up with the rise of inflation. However, workers also have concerns regarding a range of issues involving working condition.

Mid-April saw the New York’s Grand Central Terminal store begin a formal start to the unionizing process. A number of goals in this process include a better deal for staff. Additionally, this then gave rise to the start of similar moves in Atlanta and Maryland.

In response, Apple began distributing anti-union talking points to store managers. Talking points in this instance include the idea that unionizing may result in fewer opportunities for promotion.

As a result, Apple is now facing accusations of “unfair labor practices”. This being the legal term for violations of the National Labor Relations Act. This act prohibits companies from interfering with the formation or organization of unions.

A report from Engadget shows that the Communications Workers of America (CWA) has made a filing for a charge on the behalf of Apple Store workers in Atlanta. The second now regards the store at the World Trade Center.

Specifically, the complaints make accusations that Apple interrogated workers at the WTC store regarding “protected concerted activities”. The tech giant allegedly began monitoring these activities. Or, at the very least, led employees to believe they were under monitoring.

How Not to Captivate an Audience

The CWA also stated that Apple “unlawfully implemented” a rule within the store that prohibits employees from posting union flyers in work areas during their break times. Apple is also facing accusations that the company conducted “captive-audience” speeches that focus on discouraging employees from unionizing.

The CWA also filed an Unfair Labor Practice complaint against the Cupertino giant on behalf of workers at the Cumberland Mall location. This is in relation to the tech giant mandating captive audience meetings in regards to a union election at the Atlanta location.

In this instance “captive-audience meetings” is a reference to meetings in which staff must attend as part of their job responsibilities. An example would be a morning meetings brief. It is illegal for a company to use mandatory-attendance meetings as a mean to discourage unionization.

Ultimately, the CWA argues that Apple is not following its own claimed ethos. The CWA stated, “The best thing Apple can do is allow workers to choose for themselves whether or not they want a union”.

While this may be a complicated situation, breaking the law isn’t a good look for anyone. It would most likely be a better move for Apple to play nice with its employees.