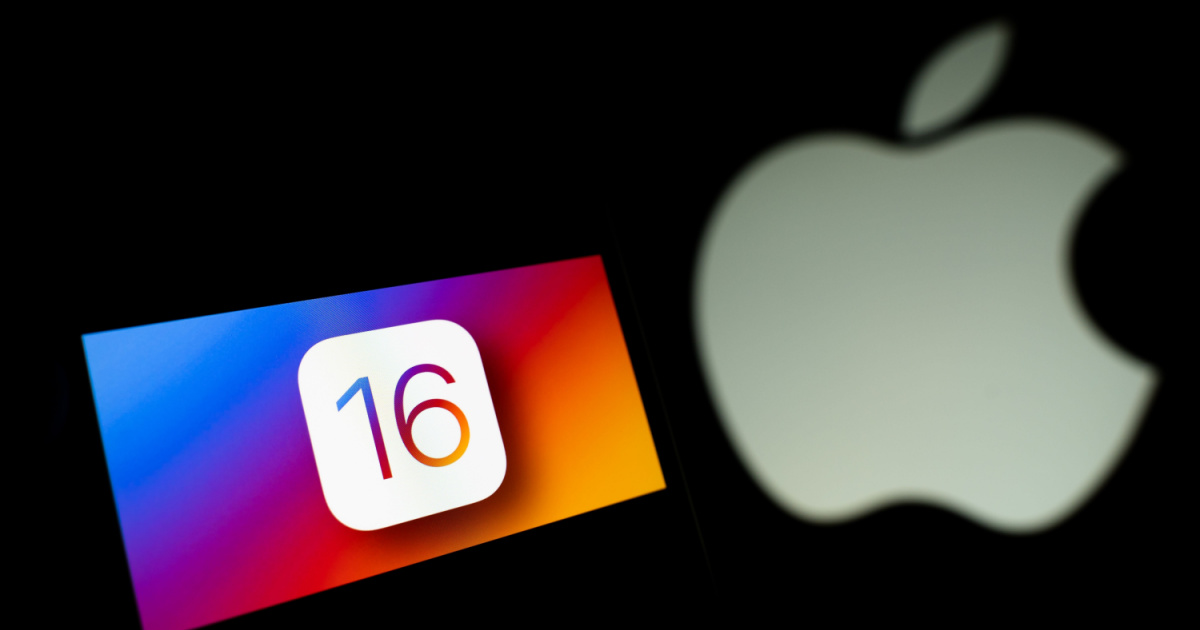 Apple has released an iOS 16.1.2 update that notably brings improvements to the Crash Detection feature found within the iPhone 14 series along with security fixes.

While this update is only for the iPhone, it also comes with other important features, including better compatibility with wireless carriers, alongside the improvements to Crash Detection.

Available for the iPhone 8 and newer, the new iOS 16.1.2 update is arriving to users today. As spotted by AppleInisder, the update most notably includes security fixes, wireless carrier compatibility improvements as well as Crash Detection optimization for the iPhone 14 series.

According to Apple’s security update website, the company will not publicly acknowledge security issues “until an investigation has occurred and patches or releases are generally available”.

Concerning the full list of details for iOS 16.1.2, Apple states that they will be “available soon”. Considering announcing these issues could bring about potential security threats, this is likely a means to protect users from said security issues.

Regarding the optimization to Crash Detection, while the new feature has been shown to be extremely useful when it is needed most, the feature has also brought about some headaches. For example, back in October, there were reports that Crash Detection was activating accidentally as users took part in rides at certain amusement parks. This issue has led to several situations in which emergency services are needlessly responding to false situations.

More recently, skiers have also recently accidentally engaged Crash Detection, which is also causing emergency services to respond to unnecessary calls. According to one dispatch center supervisor, the center receives three to five calls a day from iPhone or Apple Watch users.

While the new update should install automatically, users can go to Settings > General > Software Update and see if the update is available. Considering it contains several security fixes, users should update as soon as possible.

What do you think about Apple optimizing Crash Detection? Let us know in the comments.