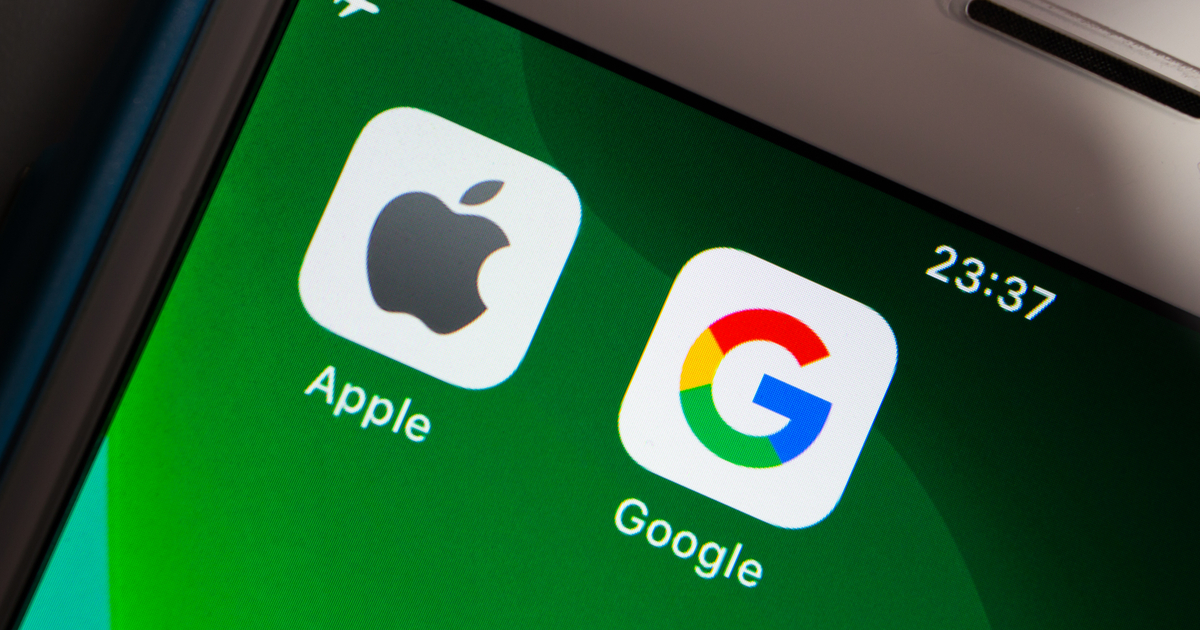 Apple formally responded to a recent inquiry by Australian authorities with regard to its proposed antitrust regulation. It aired serious concerns about the implementation of the proposed regulatory reform to address issues that don’t exist at all.

In a paper published in February, the Australian Competition and Consumer Commission (ACCC) evaluated the App Store policies. The ACCC considered drafting antitrust legislation that would open up the App Store. It also sought stakeholders’ views, including Apple’s, on the effectiveness of Australian competition and consumer law. Apple filed an official response in April.

(a) those reforms are directed at addressing hypothetical (rather than existing) problems insofar as conduct attributable to Apple is concerned;
(b) it is not clear why the existing competition and consumer law regulatory framework is insufficient to address the issues of concern identified in the Discussion Paper, insofar as those concerns are relevant to Apple and to the extent that those issues might in fact materialize in the future;
(c) the real-world market outcomes which will result from the proposed “reforms” relevant to Apple, if they are implemented in the form proposed, would reduce incentives for dynamic firms like Apple to innovate and develop new and differentiated products, and would force Apple to redesign the iPhone in a manner which would ultimately benefit only:

Apple further claimed that the proposed regulatory reforms “would force the company to redesign the iPhone. This would benefit only those developers who wanted to remove the App Store’s protection of consumers.”

Apple also questioned why the ACCC would prioritize purported competition concerns which lack cogent evidence of harm over clear and present severe damage to users.

The Cupertino-based company also urged the ACCC to undertake a more fulsome analysis of the benefits of its ecosystem. This is to determine whether the ecosystem benefits both consumers and developers. The Commission should also consider correcting any proposed intervention on consumers and competition in the proposed antitrust regulations.