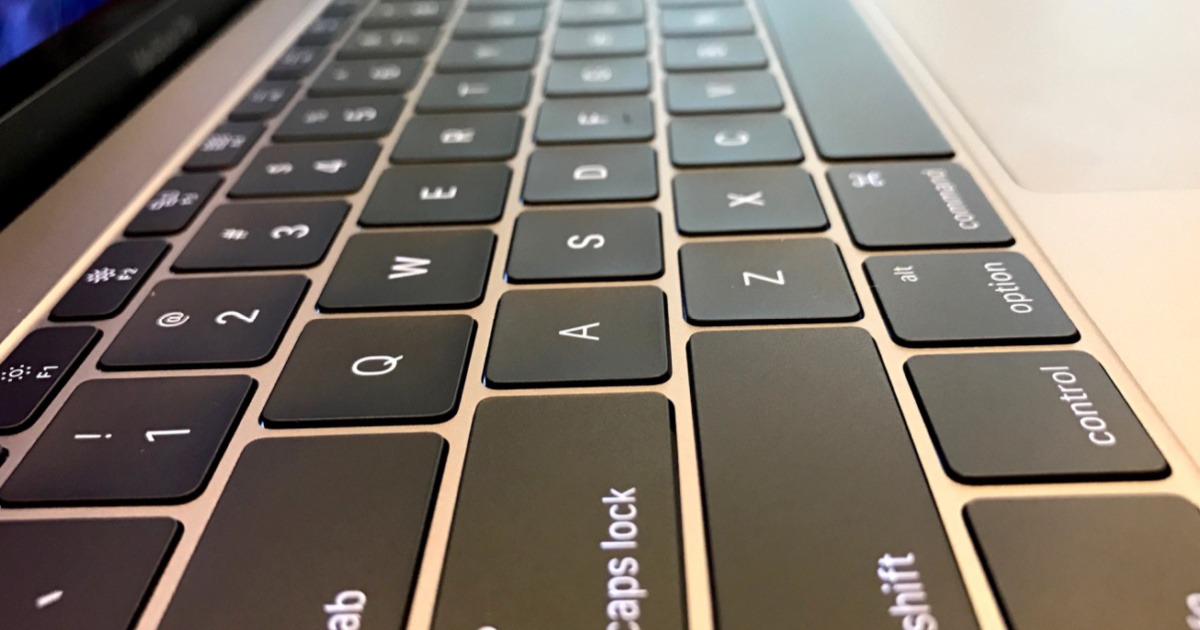 Between 2015 and 2019, many of Apple’s MacBook computers had a butterfly keyboard. These keyboards, found in the MacBook, MacBook Air and MacBook Pro lineups, had a serious defect. As a result, users experienced keyboards that would stick or just stop responding after time. A class-action lawsuit ensued. Apple has recently announced a settlement in the butterfly keyboard lawsuit, one that could cost the Cupertino-based tech giant $50 million.

The class action includes customers in seven states. These include California, Florida, Michigan, New Jersey, New York and Washington. The settled lawsuit has Apple paying out $50 million to plaintiffs affected by the controversial keyboard design.

While denying any wrongdoing or fault in the matter, Apple did end up launching a keyboard service program in June 2018 for those affected Customers were eligible for free keyboard repairs for four years after original purchase. Most models have already fallen off that free repair list.

In 2018, Apple added a membrane to the mechanism. This was described as a way to quiet the keyboard, but it may also have been a way to keep debris out of the mechanism. It didn’t really work, nor did design changes in 2019.

When the 16-inch MacBook Pro came out in 2019, Apple ditched the butterfly keyboard altogether in favor of the new Magic Keyboard. That input device saw a change back to a scissor-style mechanism, and it’s since spread throughout the rest of the product line.

The affected customers are allowed maximum payouts of $395, if they replaced multiple keyboards. Those who replaced a single keyboard can expect up to $125. Meanwhile, anybody who paid to replace key caps get up to $50.

For their legal fees, law firms Girard Sharp LLP and Chimicles Schwartz Kriner and Donaldson-Smith LLP can claim up to $15 million of the settlement. The settlement does still require a judge’s approval, but that is likely just a formality.