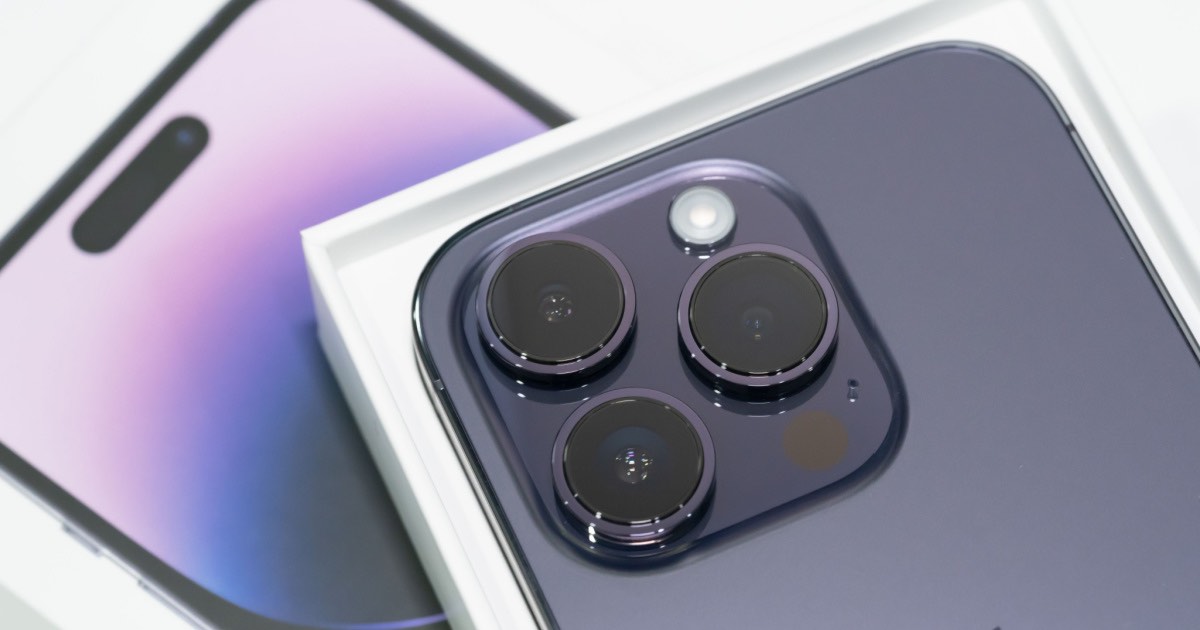 As reports continue of a strange issue involving the rear camera vibrating on some iPhone Pro and iPhone 14 Pro Max models, Apple argues that this issue does not require a repair.

An update to fix the issue is expected to arrive next week. This new update will also fix several other known bugs.

Sources indicate that when asked by customers who are already experiencing the issue on their new iPhone 14 if they should visit an Apple Store or an Apple Authorized Service Provider, Apple stated that users will only need to install a software update featuring a fix. The software update is expected to arrive next week. This also suggests that the issue is not currently causing any permanent hardware damage to the device.

While providing little details, it is likely that the fix will see inclusion in the new 16.0.2 software update.

Since the launch of the new iPhone 14 Pro and the iPhone 14 Pro Max, certain users are noticing that the rear camera’s main and bottom lens may start vibrating uncontrollably when the camera is opened in third-party apps. So far, this includes Snapchat, TikTok, Instagram as well as others. The result is the lens making a rattling sound in addition to shaking video appearing within the viewfinder of the device.

In a video posted to Twitter, YouTuber Luke Miani claims that the issue resulted in the main lens on an iPhone 14 Pro Max that he was testing being unable to focus properly while in use. This even includes the native Camera app. In response, Miani stated that he took the iPhone to an Apple Store and was able to receive an exchange for the device. However, it is not clear if there was any permanent damage.

Users can view the video here.

Right now, Apple has not provided details on the underlying cause of the issue. Currently, speculation suggests that the main lens on both the iPhone 14 Pro models feature “second-generation” sensor-shift optical image stabilization. It is also possible that the stabilizer is acting up for unknown reasons. Either way, the problem should see a fix relatively soon.

Are you experiencing issues with your new iPhone 14 Pro? Let us know in the comments.