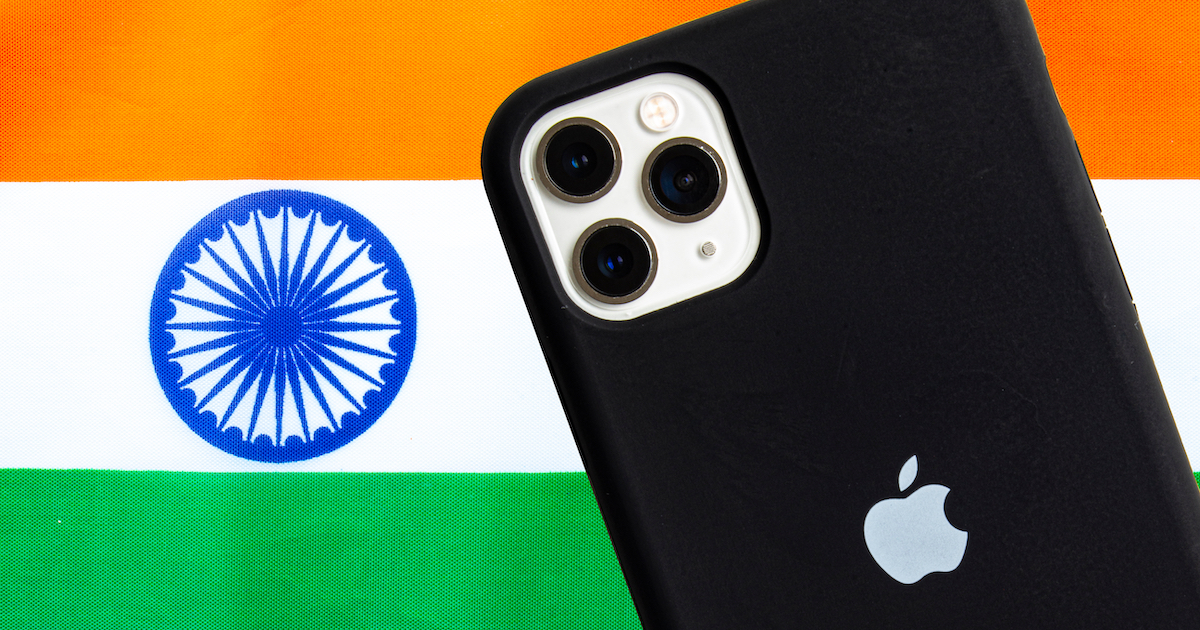 Apple has stopped accepting credit and debit card payments for app purchases and subscriptions made by users in India. The company’s change its policy comes to adhere to new banking laws set to take effect starting June 1, 2022.

The Reserve Bank of India (RBI) issued the new guidelines concerning card storage and tokenization way back in March 2020. It barred payment aggregators and gateways from storing credit card credentials in the provider’s database. RBI set the deadline for compliance as June 30, 2021. However, before the deadline, the central bank extended the deadline once more to December 31, 2021. Industry stakeholders requested another extension, which set the deadline as June 30, 2022.

Apple Has No Choice But to Stop Accepting Credit Card Payments

So, sometime in April this year, Apple issued a short announcement on a support page regarding billing for Apple subscriptions and media products in India.

Regulatory requirements in India apply to the processing of recurring transactions. If you hold an Indian debit or credit card and you have a subscription, these changes impact your transactions. Some transactions might be declined by banks and card issuers.

The announcement did not mention that Apple would no longer store card information for Indian users on its database. Apple has not updated the page since. However, according to the Economic Times of India, the change in the policy will be permanent. Apple elaborated to the publication on the upcoming changes.

In light of upcoming Reserve Bank of India (RBI) regulations, starting June 1, credit and debit cards can no longer be used for purchases or subscriptions on the App Store or other Apple services.

Aside from not accepting credit or debit card payments, Apple also said that it will no longer store card information of Indian users.

As an alternative for credit and debit card payments Apple will only support the Unified Payments Interface and net banking transactions. This will be applicable for in-app purchases in the local App Store in India. Users can load up their Apple Wallet with a pre-determined amount to ensure continuity of their subscriptions such as Apple Music and other Apple purchases. Subscriptions will continue for as long as the user’s Apple Wallet has sufficient balance.