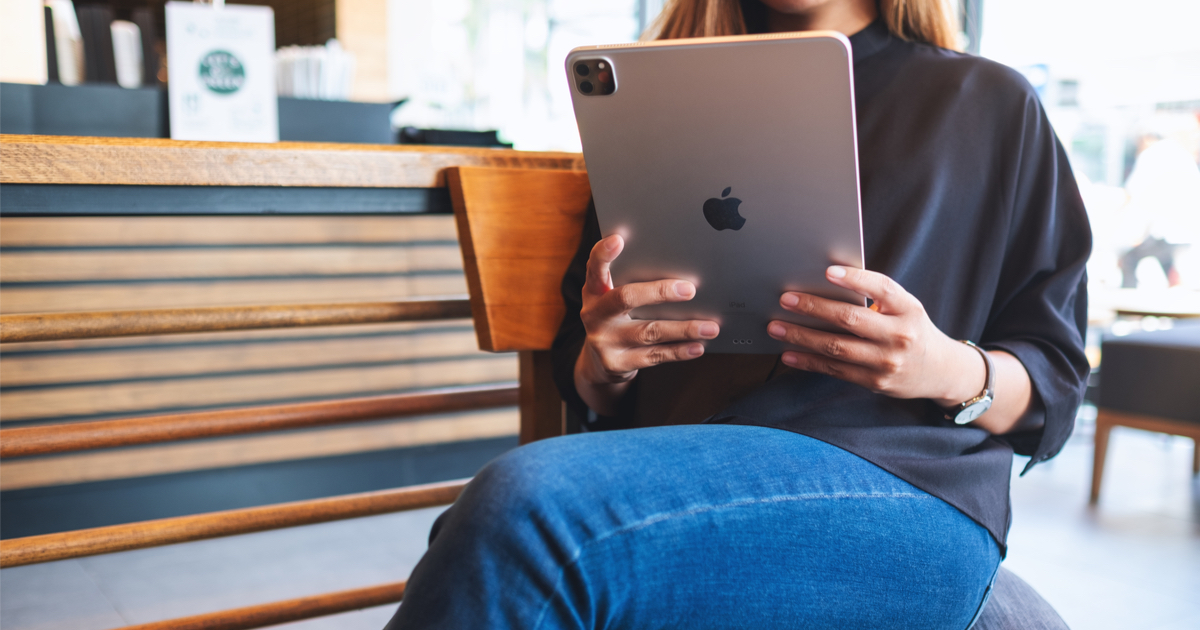 Apple suppliers such as Samsung and Ulvac of Japan have started working on the second-generation OLED iPad. According to The Elec, Samsung Display will start to mass-produce OLED panels for Apple during the latter part of 2024.

Apple iPad Mini-LEDs Is Due for Upgrade

Fans of the iPad would know that Apple has done its best to make its tablet the best possible alternative for the laptop in terms of functionality and features. The iPad’s display panel for one has gone through several versions prior to its current mini-LED display. With mini-LEDs approaching their obsolescence, it’s about time that Apple thinks about replacing them with better OLED panels.

Earlier reports said that the first generation OLED iPad has been in the works. In fact, rumors have it that there will be two versions of the OLED iPad. Apple might release an 11- and 12.9-inch iPad Pro. Apparently, these OLED iPads will be using displays supplied by LG Display and Samsung. The panels will be using existing Gen 6 OLED production lines.

With that said, the second-generation OLED iPad will have to use the Gen 8.5 OLED panels. This would be more economical for Apple compared to using the current Gen 6 panel due to its bigger screen size.

So now the more interesting part, The Elec reported that Apple suppliers are currently in negotiation with regards to the pricing of the Gen 8.5 panels. Japan’s Ulvac will be supplying the Gen 8.5 OLED deposition equipment to Samsung. The report said Samsung plans to mass-produce the Gen 8.5 OLED panels in late 2024. These panels will be used for the second-generation OLED iPad. Aside from Samsung Display, BOE, which is another Apple supplier, was earlier reported to have started building a production line for Gen 8.6  panels. The same goes true for LG Display which is also eyeing to supply panels for Apple’s OLED iPad.

Incidentally, rumors have it that Apple plans to release the first OLED iPad in 2024. This means Samsung will have ample time to prepare for the mass production of the OLED panels for the second iteration of the OLED iPad.