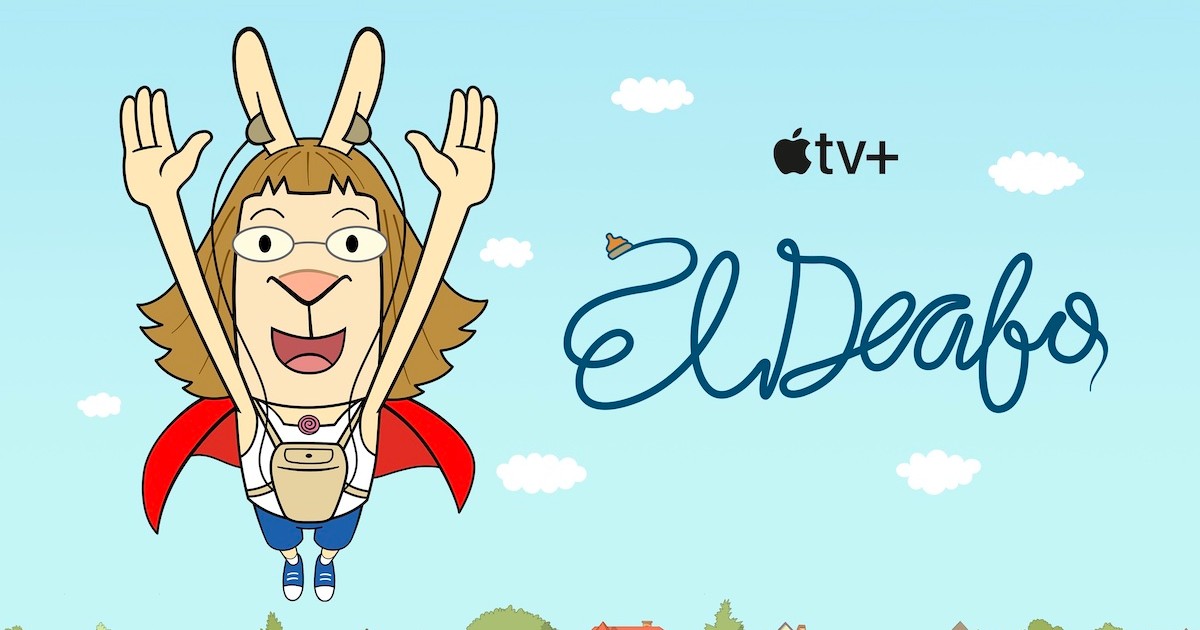 Apple TV+ has announced that the streaming service has won four BAFTA Children & Young People Awards for several of its children’s programming, a first for the company.

Notable series wins include El Deafo, Wolfwalkers, Here We Are: Notes for Living on Planet Earth and Lovely Little Farm.

Apple has announced that its streaming service has been honored with four BAFTA Children & Young People Award wins.

Within the UK, the BAFTA Children & Young People Awards help celebrate the “incredibly breadth and creativity” of both UK and international programming. Spanning films, games and television, the awards focus on children and young people, while also focusing on “the next generation of change makers and innovators” in thanks to the award in the Content for Change category.

For the streaming service, notable wins include Wolfwalkers winning Feature Film, as well as Lovely Little Farm earning an honor for Pre-School — Live Action. Additionally, Chris O’Dowd also received an honor for Best Performer in his role on Here We Are: Notes for Living on Planet Earth.

In terms of awards, Joseph Gordon-Levitt’s El Deafo took the prize in the Content for Change category. Premiering at the start of the year, the three-part miniseries is based around the titular New York Times best-seller by Cece Bell.

In terms of award wins for Apple TV+, this new announcement brings the total to 288 wins across 1,244 nominations. Of course, this includes CODA receiving the Oscar for Best Picture earlier this year, as well as Ted Lasso receiving multiple Emmy Award wins.

While this marks the first BAFTA award wins for children’s programming, Apple TV+ has received two BAFTA TV Awards earlier in the year. These include wins for the documentaries 1971: The Year that Music Changed Everything and 9/11: Inside the President’s War Room. Notably, the streaming service has also received several BAFTA nominations across multiple series.