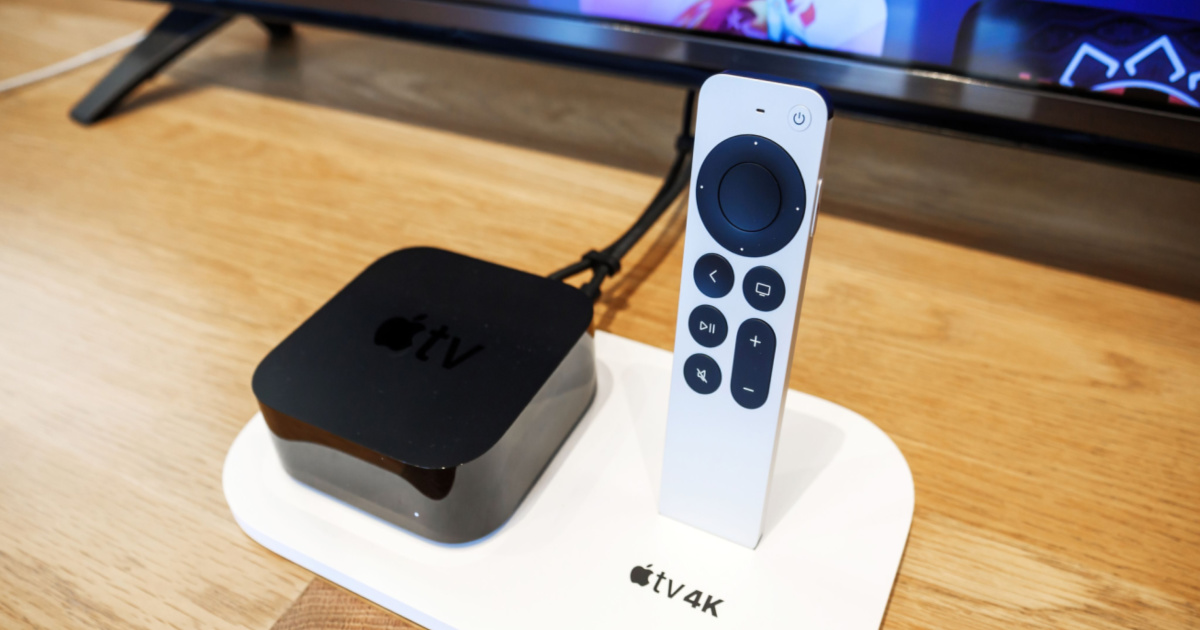 Apple has extended its Apple TV 4K promo to international sites. The gift card promo was previously available in the U.S. only,  It offered customers a gift card worth $50 for every purchase of an Apple TV 4K.

On July 31, many online Apple stores went down briefly, returning on August 1, 2022. However, nothing much seemed to have changed except for the announcement about the Apple TV 4K gift card offer. As mentioned, for the U.S. Apple online store, the said promo has been extended until August 15, 2022. Previously, Apple set the deadline as July 14, 2022.

For those who are unaware, the promo offered a $50 Apple gift card for every purchase of an Apple TV 4K. Customers could buy up to two units of the Apple TV 4K. Each purchase received a corresponding free gift card.

The Apple TV 4K gift card promo for other countries works the same way as it does under the U.S. promo. The only variation is the country’s currency. The same goes for the validity of the offer. While the U.S. and other countries offer it until August 15, 2022, the promotion is valid until August 16 in Australia.

For those who wish to take advantage of the promo but have not used an Apple gift card before, please note that the gift card may not work in the iTunes Music Store or the App Store in some countries. Within countries where the “Everything Apple” gift card is not yet available, it can only be redeemed on Apple’s online store.