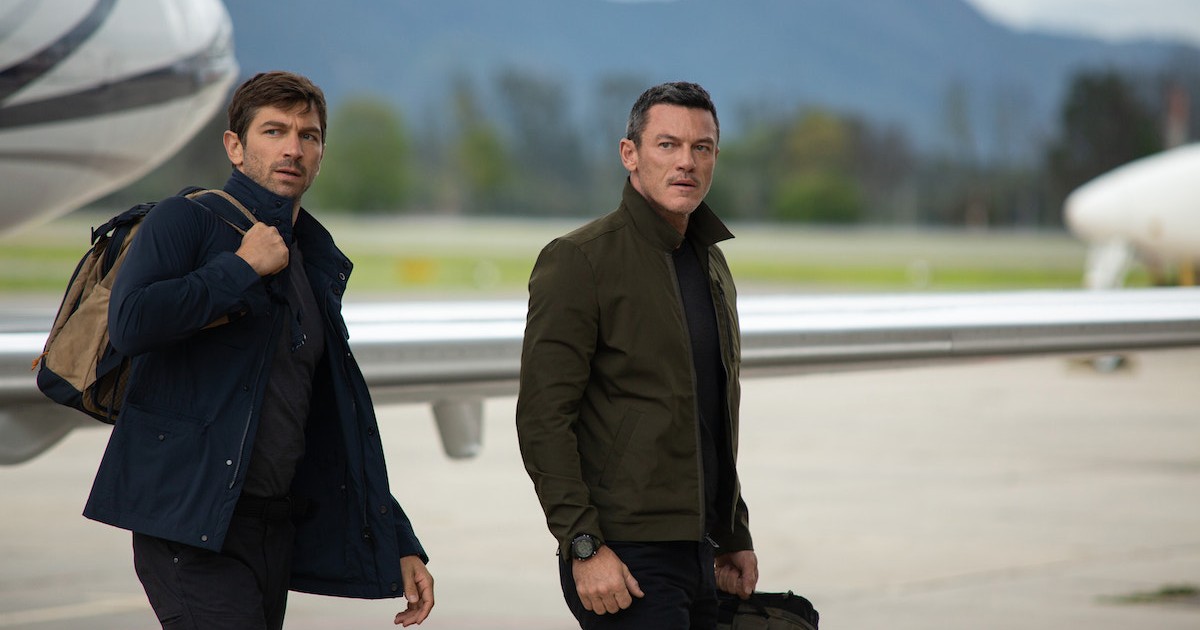 Apple TV+ has announced a date and first-look for the series Echo 3, which is a creation from Academy Award winner Mark Boal (The Hurt Locker). Starring Evans and Huisman, the series also features Jessica Ann Collins.

Filming for Echo 3 occurred in Columbia with English and Spanish dialogue. The Apple Original series is a production by Keshet Studios. The series will make its global debut with the first three episodes on Wednesday, Nov. 23, and one new episode will follow weekly every Friday through Jan. 13, 2023.

Echo 3 is an action-packed thriller set in South America that follows Amber Chesborough (Collins), a brilliant young scientist who is the emotional heart of a small American family. When Amber goes missing along the Colombia-Venezuela border, her brother, Bambi (Evans), and her husband, Prince (Huisman) – two men with deep military experience and complicated pasts – struggle to find her in a layered personal drama, set against the explosive backdrop of a secret war.

In an interview with Boal, the creator stated, “I’’m honored to collaborate with the team at AppleTV+ who gave me the opportunity to make the series I wanted to make – one that feels big and purposeful and refuses to stay in any lane.” He further stated, “This is a black ops thriller and tale of international intrigue, set in Colombia, a country I had known only from afar and immediately fell in love with.”

What Else is Arriving to Apple TV+

It’s been a big week for Apple TV+, especially with the streaming service announcing release dates for four of its shows. This includes Mythic Quest, Little America and Slow Horses. Additionally, the streaming service is also bringing Ryan Reynolds, Will Ferrel and Octavia Spencer together for a reimagining of the Charles Dickens classic A Christ Carol, titled Sprited.