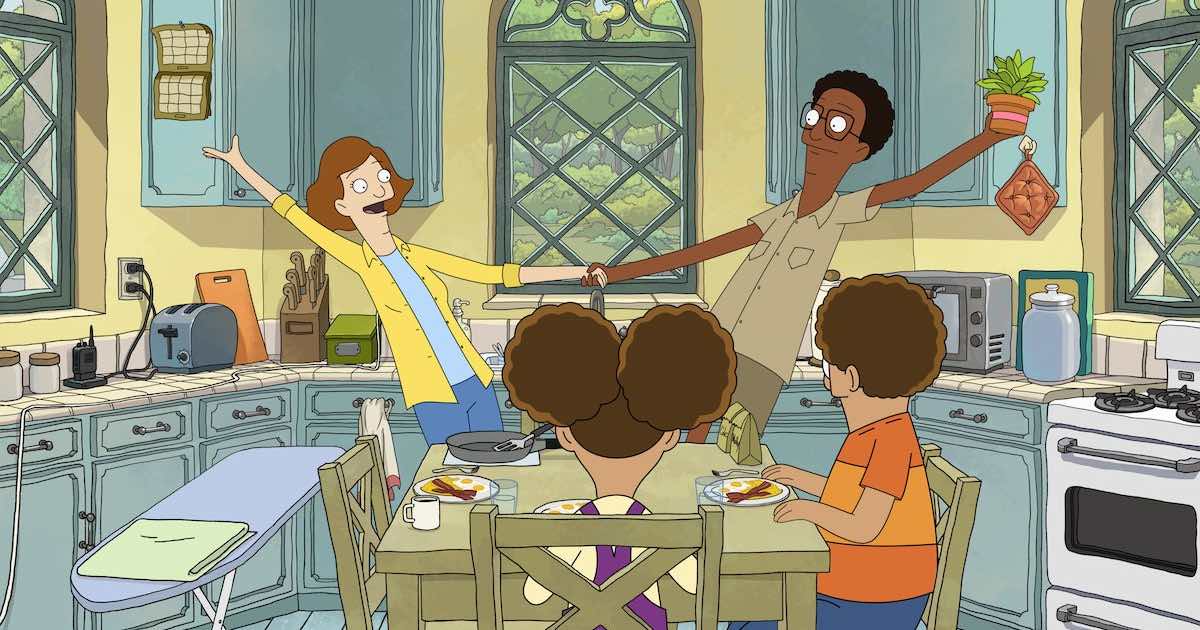 The third season of Central Park will find Bitsy continuing her relentless pursuit to purchase the park. Meanwhile, Owen embarks on a new promotional campaign to make people adore the park, while Paige finds herself busier than ever as she lands her first book deal.

The new season of Central Park will also add over 40 news songs to the series’ catalog.

The series finds Bouchard serving as writer and executive producer, in addition to Gad and Smith. Additionally, Steven David and Kelvin Yu serve as showrunners and also executive produce. Central Park is a production for Apple by 20th Television Animation, which is a part of Disney Television Studios.

Last week was a great week for Apple TV+. In addition to Black Bird winning over audiences, the streaming service also dominated nominations for the Emmy Awards. Ted Lasso earned its second year as the most nominated comedy series with 20 nominations. Severance also found itself earning 14 nominations.

Are you looking forward to the third season of Central Park? Do you have a favorite song from the series? Let us know in the comments.