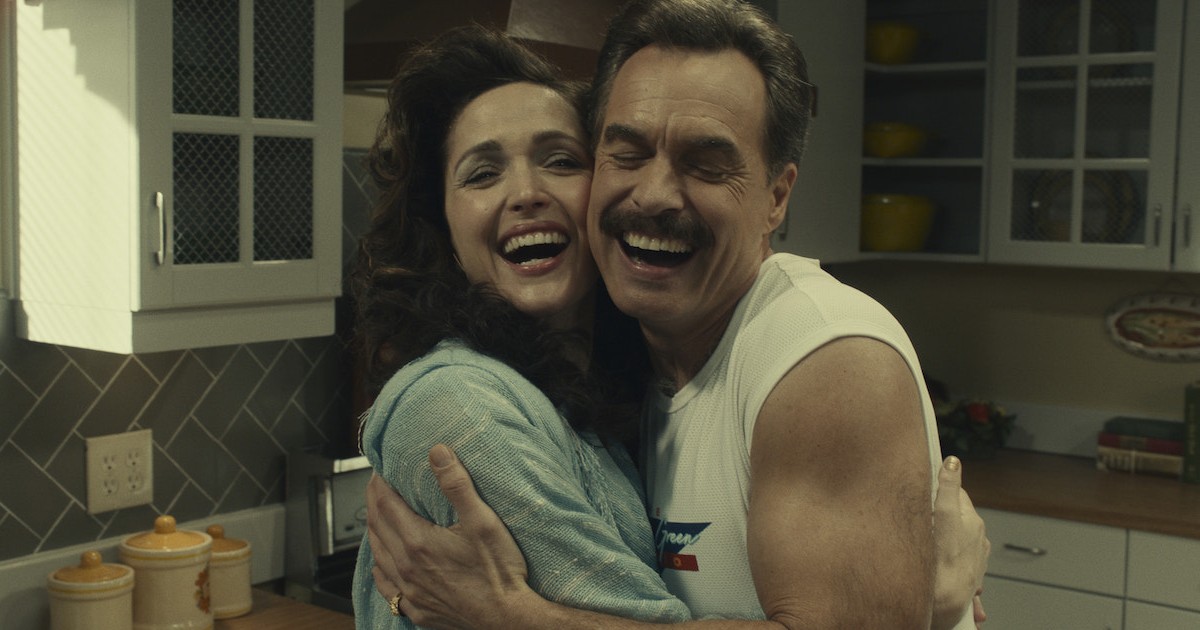 Apple TV+ has announced that the half-hour dramedy Physical is seeing renewal for Season 3. This news arrives just after the finale of the second season, which saw a release Aug. 5.

‘Physical’ Puts in Work for Season 3 Coming to Apple TV+

In a press release from Apple TV+,

I am thrilled for the opportunity to continue telling Sheila’s story in creative collaboration with Rose Byrne and the rest of our incredible cast, writers and crew. Rose’s breathtaking, hilarious and brave performance is the North Star on our show’s journey of personal empowerment and transformation in ’80s Southern California in all its synth-pop, sun-baked, spandex-clad glory, said Annie Weisman, creator and showrunner. The feedback we’ve received from audiences who continue to discover and feel seen by Physical is the most deeply gratifying experience of my career and I’m so grateful to our team at Apple and Tomorrow Studios for making this dream a reality.

Currently seasons one and two of Physical are streaming globally on Apple TV+. In Season 2, viewers find Sheila Rubin (Byrne) successfully launching her first fitness video only to encounter larger obstacles ahead. Torn between loyalty to her husband (Rory Scovel) and his values, Byrne finds herself dangerously attracted to someone else. Along with no longer being the only game in town, Rubin finds herself outrunning her new competition as she builds her fitness empire.

Since the debate of Physical, the series has done rather well for itself. Earning a respectable 78% critics rating and an 81% audience rating on Rotten Tomatoes, many critics have given praise to Byrne for her performance. Additionally, the addition of Emmy Award nominee and Critics Choice Award winner Murray Bartlett has only added credence to the series. Additionally, the series also stars Rory Scovel, Deirdre Friel and Paul Sparks.

In terms of Apple TV+, there’s a lot happening this week, with the biggest news being Jon Hamm joining the cast of The Morning Show for Season 3. Additionally, Apple TV+ is also producing a series with Eva Longoria that aims to be in both English and Spanish.

Lastly, reports also indicate that Apple TV+ is looking to produce a two-part documentary about the life and times of comedian Steve Martin.

Are you excited for Season 3 of Physical? What are you watching on Apple TV+ right now? Let us know in the comments.