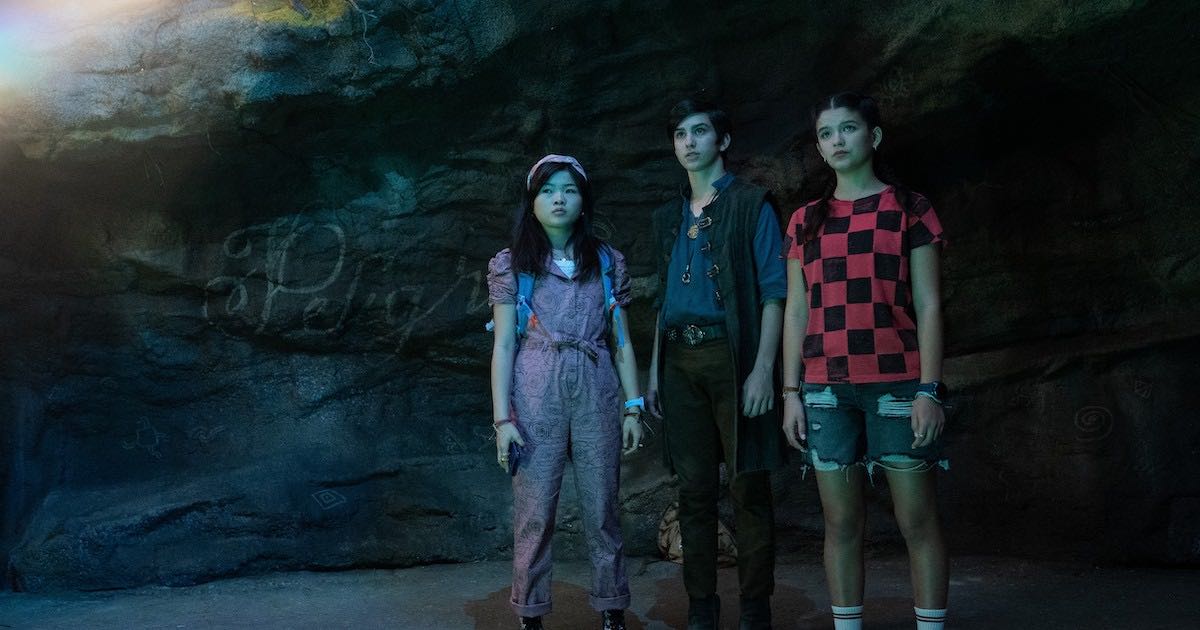 A co-development between Chan (The Astronauts), Alex Diaz and Julie Sagalowsky Diaz (What’s Up Warthogs!), Surfside Girls follows best friends Sam and Jade as they solve supernatural mysteries within their California beach town. The best friends “must combine their polar opposite strengths of imagination and logic in order to solve the supernatural mysteries that hide just beneath the surface of their town. “

In terms of content, it looks as though Apple TV+ is doing a great job making sure to focus on kids and families. Last week, the streaming service announced that the Amber Brown series will premiere July 25. Additionally, Best Foot Forward should premiere this Friday, July 22.

Do you enjoy any family-friendly content on Apple TV+? Is there anything you’re looking forward to arriving on the streaming service? Let us know in the comments.