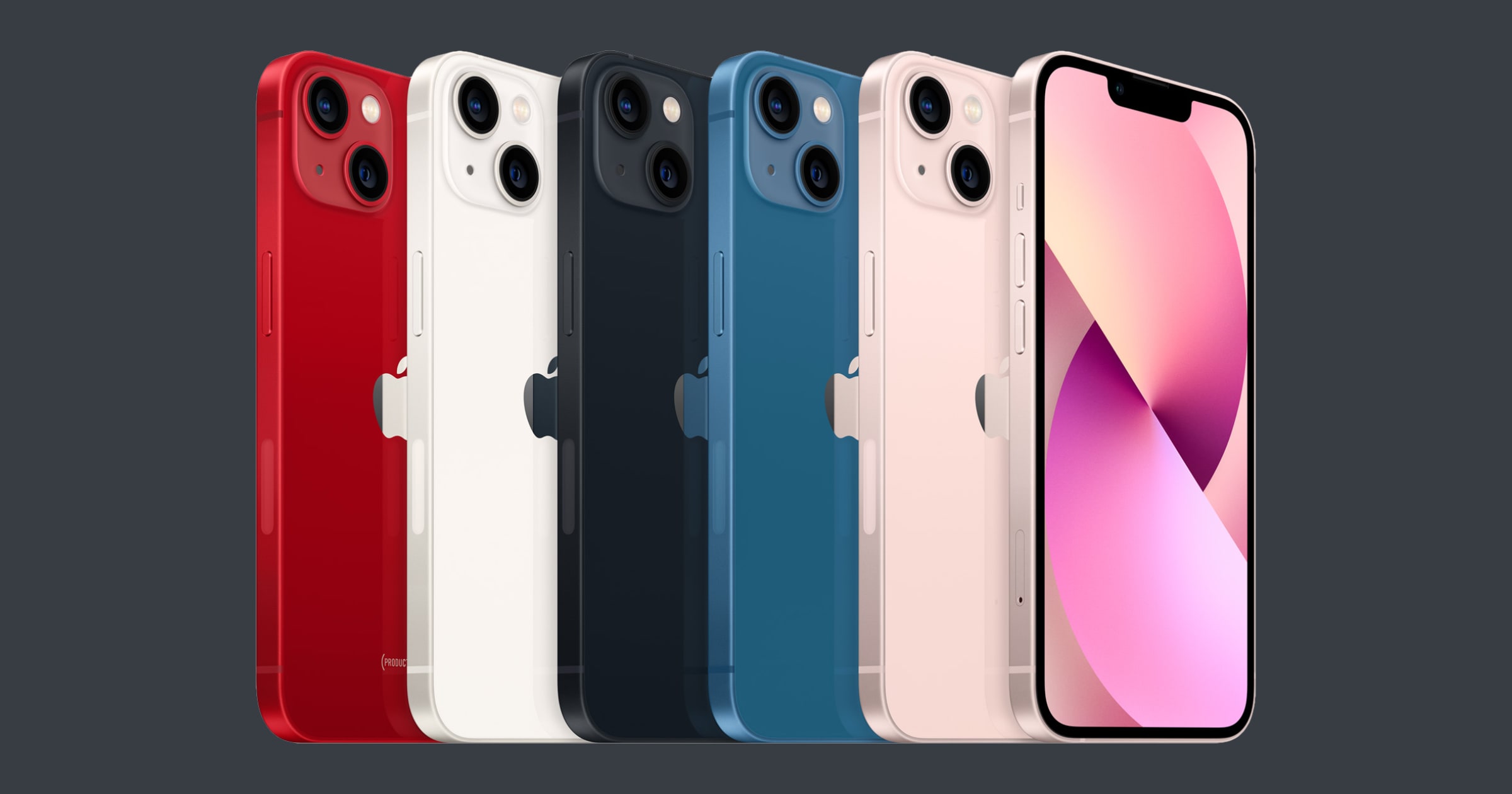 Apple has warned component suppliers of weakening iPhone 13 demand, Bloomberg News reported. The company’s production goal for the lineup had already been cut by up to 10 million units due to supply chain issues and a lack of parts.

Apple is now concerned that even its reduced production targets may not be hit. The company had not commented publicly at the time of this writing.

Despite these concerns, Apple remains on course for a record-breaking time this holiday season. However, it will be at a lower level than previously predicted. Analysts now project a six percent sales increase to US$117.9 billion in Q4 2021. AAPL shares dropped by as much as 40 percent on Wall Street on Thursday.