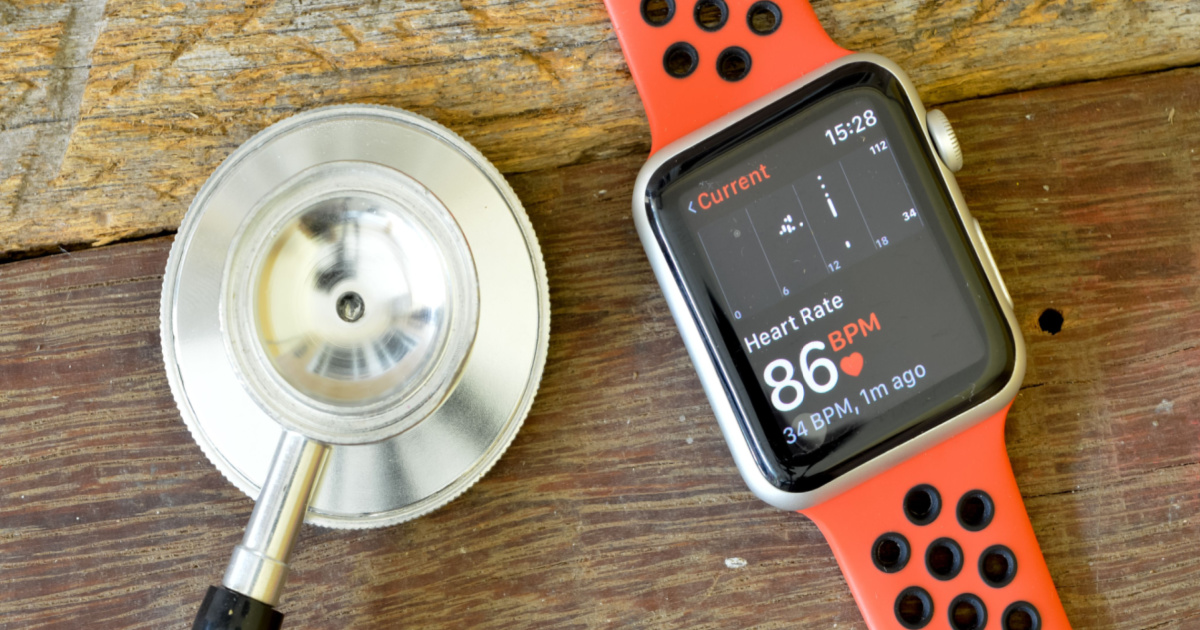 The Apple Watch does it again, saving someone from possible death. This time around, the AFib, or atrial fibrillation, feature of the Apple Watch prompted a Maine woman to seek doctors’ advice. Doctors found out that the woman had a rare tumor in her heart, which could have led to a stroke.

AFib Feature Does its Wonders

Recounting her experience with WBZ-TV, Kim Durkee said that she received warnings from her Apple Watch about her heart going into atrial fibrillation, She ignored it for two consecutive nights but on the third night, the numbers went too high. That was when she decided that she needed to seek a doctor’s advice about it.

Luckily for her, the doctors later found out that the reason why her heart beat erratically was due to the fact that the had a myxoma. A myxoma is a rare, fast-growing tumor that chokes the heart’s blood supply. The tumor could eventually have led to a stroke. When doctors asked how she knew she was in AFib, she told them about the Apple Watch AFib notifications that she received.

To make a long story short, she then made a quick trip to Massachusetts General Hospital. She underwent surgery, and doctors successfully removed a 4cm tumor. That would have killed her. But thanks to her Apple Watch, the Maine woman is now recovering. “It truly saved my life. I consider myself lucky, to be here and talking to you,” she told WBZ-TV.

Who would have thought that her Apple Watch, which she bought to monitor her exercise regimen and for its fall detection feature, would have saved her life? According to Ms. Durkee, she never imagined that the Apple Watch would pave the way for the discovery of the tumor she had.

Now it’s time to add this to the list of incidents where the Apple Watch features managed to save lives. Another recent case was when the Apple Watch SOS feature saved a swimmer who was trapped on some rocks in the Columbia River near Dalles, Oregon.