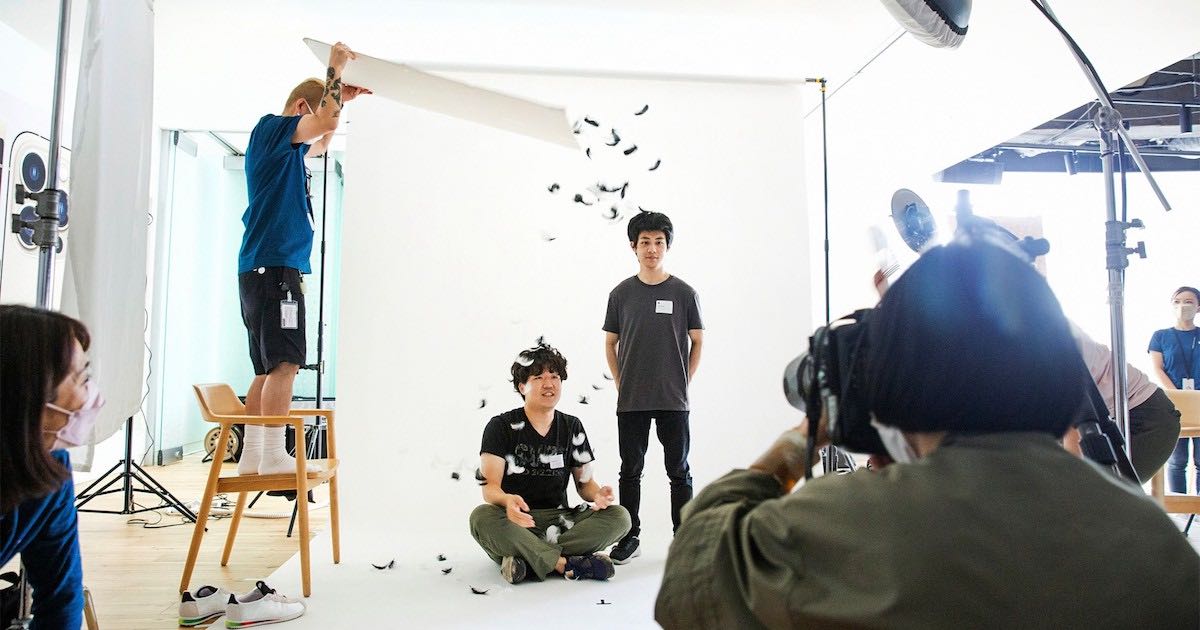 Today, Apple has officially announced that its Employee Giving program has been able to raise over $880 million, with employees also logging over 2 million volunteer hours.

The 11-year-old program has helped raise money for over 44,000 organizations across the globe.

Today, Apple is highlighting the volunteer work of its employees, while also focusing on the amount of money raised for close to 44,000 organizations. Along with the company contributing millions through corporate grants to nonprofits, Apple also implements its Employee Giving program, wherein the company matches for every dollar donated or volunteer hour served by its employees.

As an example, earlier this year, Cupertino saw the launch of a two-to-one matching program where employees of the company helped support Ukraine humanitarian efforts. This includes Apple making direct contributions to the World Central Kitchen (WCK). This organization, founded by chef José Andrés, provides meals for those in crisis. Over 177 million meals have seen delivery across eight countries since Feb. 27.

Furthermore, the company is also highlighting the expansion of its Racial Equity and Justice Initiatives in Australia. For example, the new initiative is capable of helping organizations such as ID. Know Yourself, a nonprofit that supports and mentors “young members of the Aboriginal community who are in foster or out-of-home care”.

Apple is also expanding its Creative Studios program, which “partners with community organizations, mentors, and Apple Store teams to offer career-building experiences”. For example, the nonprofit Sankakusha out of Tokyo, Japan helps young adult that are struggling with isolation. The organization connects these adults with photography and videography professionals for a five-week course that concludes with the participants showcasing their creative works.

The company also highlights the Rise Against Hunger organization in India, which hosts multiple meal-packaging events at Apple campuses. There is also the Rainbow Volunteer Club in Shanghai, China that helps teenage girls that live in more rural areas of the country connect with mentors.

“Volunteering is very fulfilling — that feeling of paying back to others what has been given to me is priceless,” says Maranhão, an Expert at Apple VillageMall. “It’s one of the best things about working at Apple; it gives me time so that I can contribute to my community. There’s a phrase that’s part of our credo about making the world a better place, and this is something that guides me. I want the Earth to be as beautiful as it is today for when my children grow up, and we can all do our part to make that possible.”

What do you think about Apple’s initiatives, volunteering and charity? Let us know in the comments.