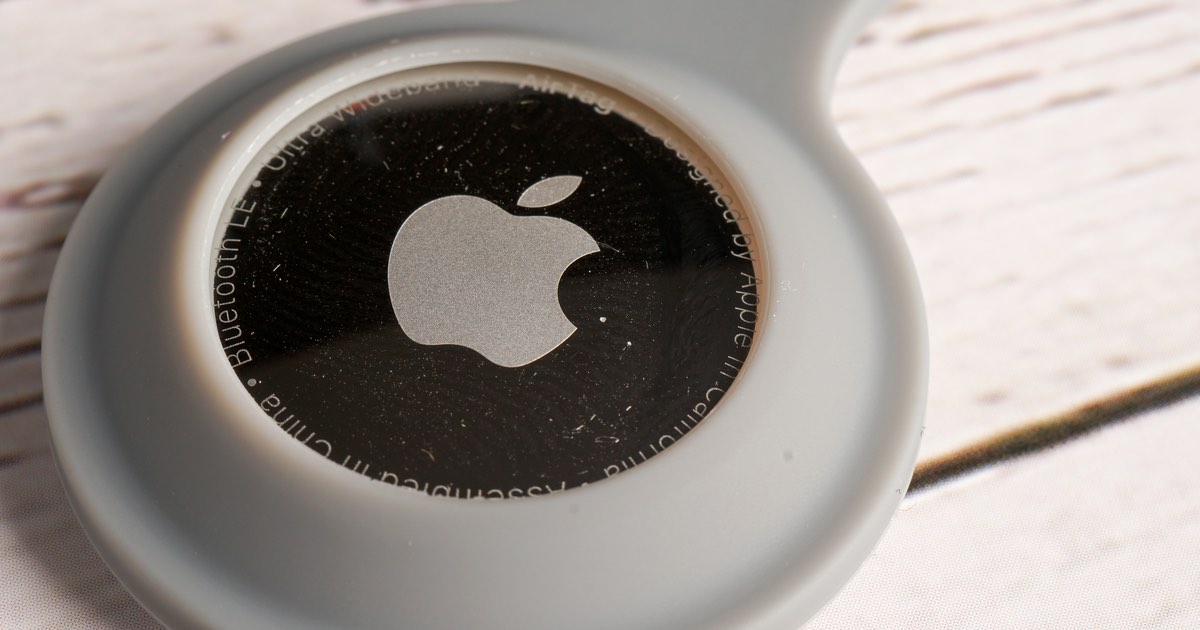 Thanks to Apple’s AirTags, a man in Australia recently had over $7,000 worth of stolen photography gear recovered to him.

Graham Tait, a photographer based out of Sydney, Australia was traveling when over $7,000 worth of photography gear was taken from his car. His car was parked in the parking lot of a hotel.

In an interview for 9News, Tait told reporters, “my car was broken into whilst we were traveling in the Flinders Ranges last night and they took a laptop bag and a camera – both of which had AirTags fitted.”

Apple AirTag is a small coin-shaped item tracker that works alongside Apple’s Find My app. Any item possessing an AirTag can allow the owner to use their iPhone, iPad or Mac to track its location. Debuting one year ago, the device has helped users find lost items.

For Tait, he was lucky. The photographer had AirTags attached to some of his stolen items. He then used the Find My app to locate his stolen gear. Once Tait called the police, the photographer was able to recover everything stolen. This includes a wallet, camera, laptop and GoPro. The items were found in a room at the hotel Tait was staying in.

While this is a positive story for the little tracking device, AirTags have been under fire since its launch. In February 2022, NPR released a story in which users reported being stalked by AirTags. Reports indicate AirTags were also left in luxury vehicles so that they could later be stolen. Critics have called upon Apple to no longer sell the device, including some advocates.

Though the device has faced harsh criticism, Apple has been working on the issue. New AirTag users now receive privacy warnings about the devices. Devices message a user stating that the intent of AirTags is only to track belongings, not humans. Police are able to request information tracked by means of a user’s Apple ID.

Recent reports further indicate problems with ‘phantom’ AirTags. Users are reporting that they receive warnings about a nearby tag, despite one not being nearby. A new firmware update now provides an audible alert when an unknown AirTag is on your person. This should make them easier to find.

While AirTag may surround itself for controversy, Apple has made no plans to stop selling the product. AirTags are a means to recover stolen gear. However, it certainly has a long road ahead in terms of improvements.

Yeah, I wonder how many people know AirPods use the Find My network, too.

When enough people find out there then will be call for Apple to stop selling them.