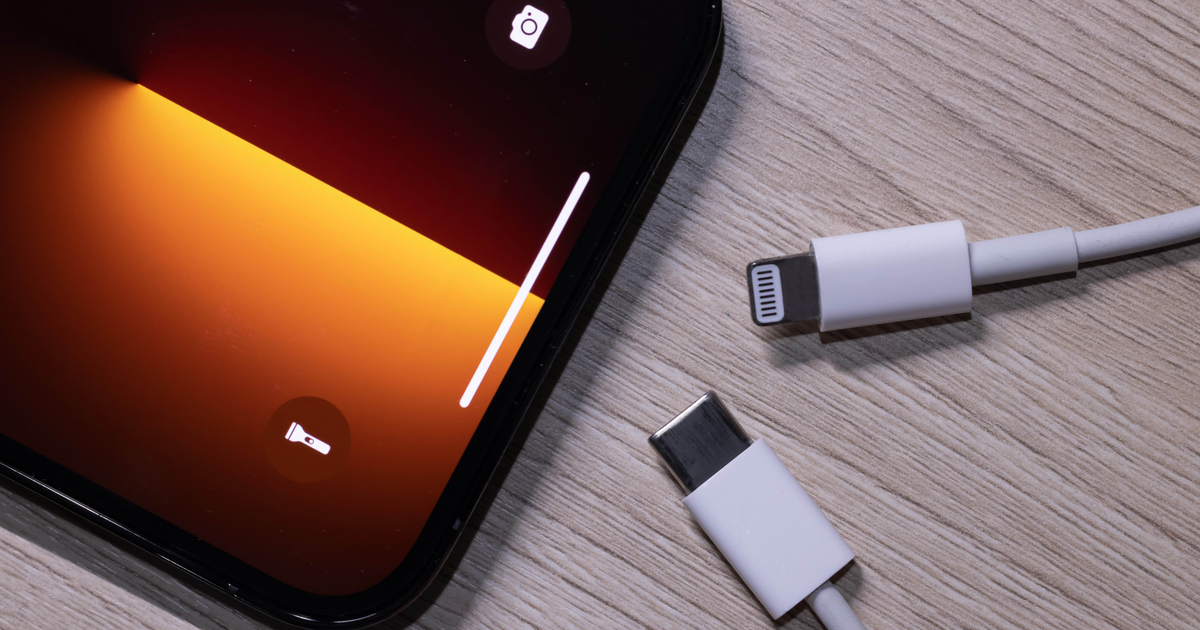 Brazil added to Apple’s current dilemma on whether to replace the Lightning port of the iPhone with USB-C. The Brazilian regulatory agency proposed a new requirement for smartphone manufacturers to use USB-C as the standard charging port.

Brazil to Require USB-C Charging Port for All Smartphones

As spotted by 9to5 Mac, Brazilian Tecnoblog reported that Anatel, the Brazilian regulatory agency believes that USB-C charging port allows “greater convenience for consumers.” The agency also noted that by doing so, manufacturers will contribute to waste reduction. Consumers can reuse the power adapters no matter what devices they used.

As mentioned, the new requirements will generally apply to all smartphone manufacturers. But we all know that most Android devices come with USB-C charging ports. So it’s pretty obvious that the requirements are aimed to compel Apple to manufacture USB-C iPhones.

Also, it should be noted that unlike the EU’s demand to make USB-C a mandatory charging port for all devices, Brazil will require it only for smartphones, at least for now. Earlier this month a group of U.S. senators made the call for the U.S. Commerce Department to mandate a standard charging port for electronic devices. The group made the call to address the lack of interoperability standards among different devices.

Brazilian Regulatory Agency’s Proposal Is Up For Consultation

Currently, Anatel’s proposal to make USB-C the mandatory charging port is up for approval. The government will hold public consultations to allow any stakeholders, including tech companies, to share their opinion. The consultation phase will go on until August 26, 2022. If approved, smartphone manufacturers including Apple will have to follow the rule by July 1, 2024.

It will be interesting to see how this will issue pan out in the coming months. There have been various rumors that Apple has already begun exploring the possibility of replacing the Lightning port with USB-C. But that won’t materialize in this year’s iPhone 14.  Another rumor pointed to a new AirPods Pro with a USB-C charging case.