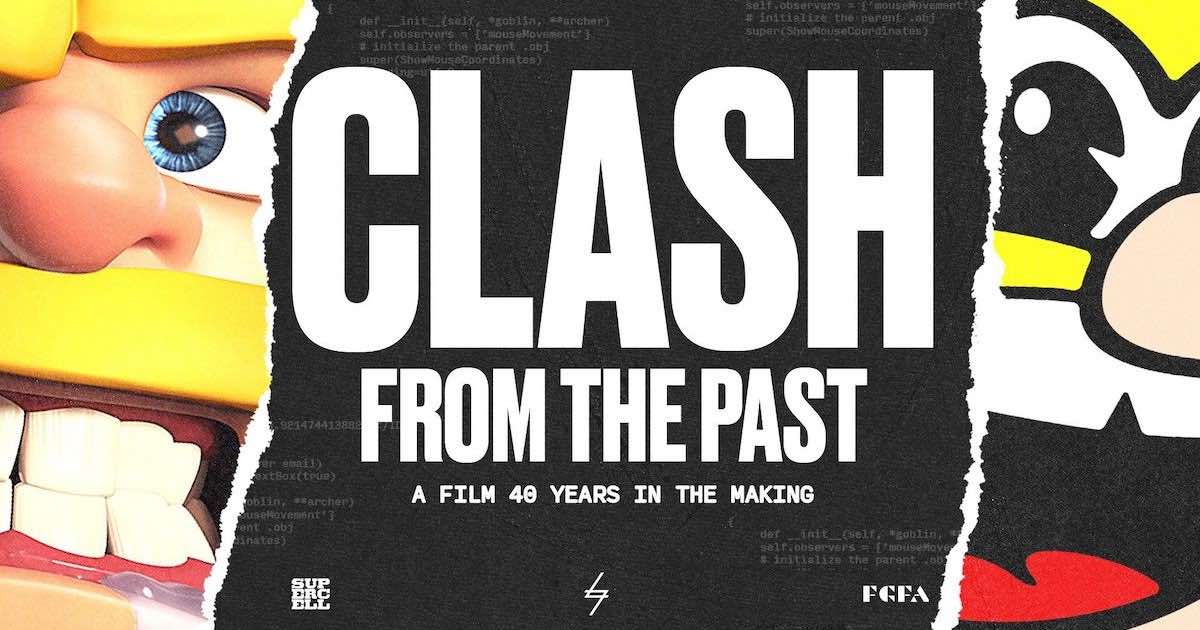 Today Clash of Clans is celebrating its 10-year anniversary. While you usually celebrate 10-year anniversaries with tin or aluminum, developers Softcell is choosing to go for the gold. With over 3 billion total downloads across the IP, Clash of Clans is celebrating 10-years with in-game events and rewards. This includes the 10-day Clash Boss campaign, which begins today.

Additionally, Clash of Clans also has some rather interesting surprises in store.

‘Clash of Clans’ Celebrates 10-Year Anniversary With Bevy of Surprises

Originally launched in 2012, Clash of the Clans has found a permanent home within the App Store charts. The game has also created a universe celebrated by fans. With the Clash of Clans world expanding into other games, such as Clash Royale, Clash Quest, Clash Mini and Clash Heroes, all told the IP has amassed millions of players in its 10-year span.

Concerning the Clash Boss campaign, each day will feature a new challenge for special prizes that are added to the game. These special prizes are based around some of the best content in Clash of the Clans during each year of the game.

Challenges will take the Clash community through a stroll down memory lane as each challenge features units and strategies that have defined each year of Clash of Clans. Each challenge is sure to give players a nostalgic look through 10 years of the landmark strategy game.

Additionally, the 10-year anniversary will also allow players to go on a journey with a time-traveling Barbarian all the way back to the 1980s and 1990s. Players will have access to a new series of mini-games directly within the Clash of Clans app. Players will get to explore the mythical history of Clash in a fun and exciting way.

More Surprises Along the Way

Other surprises also include a new documentary featuring what would it be like if the game were made in the 1980s, which you can watch below. Developers Supercell are no strangers to excellent cross-promotion, as their 2015 Super Bowl ad featuring Liam Neeson was rated no. 2 by YouTubers as best ad at the Super Bowl.

We could only ever have dreamt about a community as passionate, loyal and vibrant as the Clash community has become. It’s always been our goal to create games that are loved by many, played for years and remembered forever, so we want to thank all of our players who make this possible with this epic celebration and tons of rewards.

Lastly, there are also two projects from the Clash team currently in open beta. These include Clash Quest and Clash Mini.

Personally, I’m looking forward to the Garbage Pail Kids-style cards. The originals were fantastic, so it will be great to see how Topps and Softcell reimagined this card series for Clash of Clans.

You can download Clash of the Clans through the Apple App Store.

Do you play Clash of Clans? Excited for its 10-year anniversary? Let us know in the comments.