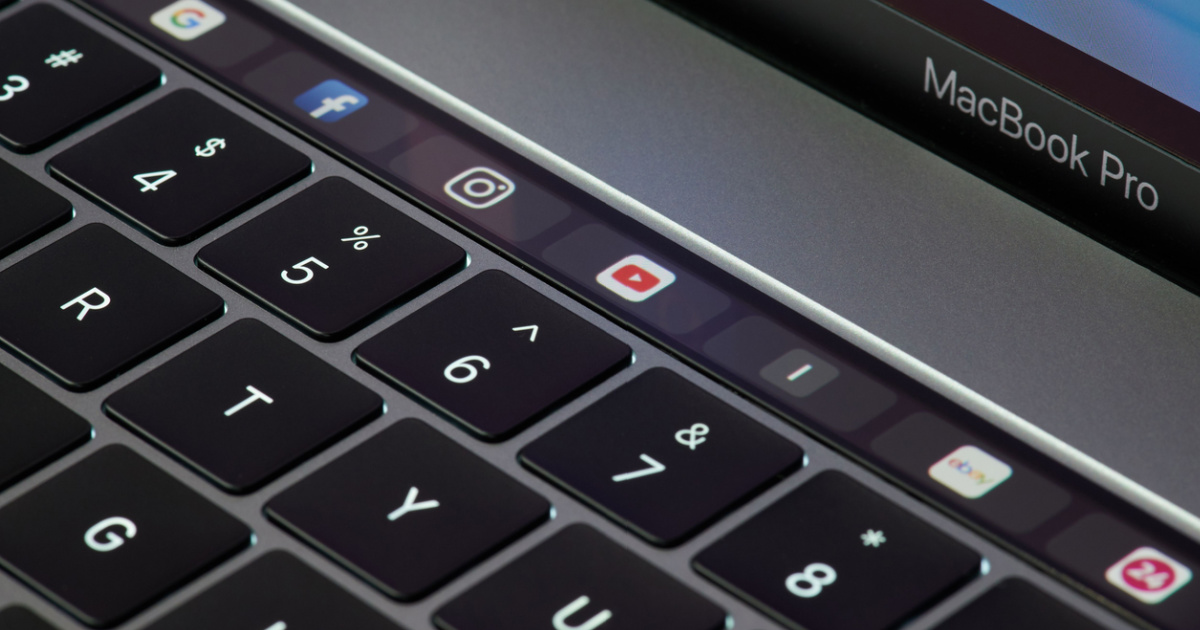 Originally, Apple claimed the problem was that the mechanism was prone to clogging by debris and dust. The Cupertino-based company offered instructions for cleaning the keyboard. In 2018, it launched a keyboard service program to address the issue. The same year, Apple added a membrane to the mechanism.

At first, Apple denied the membrane was meant to improve the keyboard’s reliability, saying that it was intended to make the mechanism quieter. However, service data proved the butterfly keyboard failed twice as often as its predecessors, right up until Cupertino added the membrane.

That led to a lawsuit against Apple, which was granted class-action status in 2021. After some time, Apple proposed a $50 million settlement offer. Law firms Girard Sharp LLP and Chimicles Schwartz Kriner and Donaldson-Smith LLP accepted the offer. The U.S. District Court for the Northern District of California recently granted the settlement preliminary approval.

The settlement covers seven states, so it’s not broad-reaching. Eligible class-action members must have purchased their laptops in California, Florida, Illinois, Michigan, New Jersey, New York or Washington. If their MacBook is still eligible, class-action members can still use Apple’s Keyboard Service Program even if they receive a settlement payment.

Of the $50 million, the law firms can claim up to $13.6 million in attorney’s fees along with $2 million in litigation fees. There’s also a provision granting up to $1.4 million in settlement administration costs and up to $5,000 for class representatives.

That leaves around $33 million for the actual class members. Estimates point to individual checks ranging from $50 up to $395. It all depends on the extent of the work needed in each case. Owners can expect payouts according to these payment guidelines:

Eligible customers who purchased their laptops directly from Apple should be automatically contacted regarding the settlement. However, the involved law firms are also creating a settlement website customers can register on in the near future.