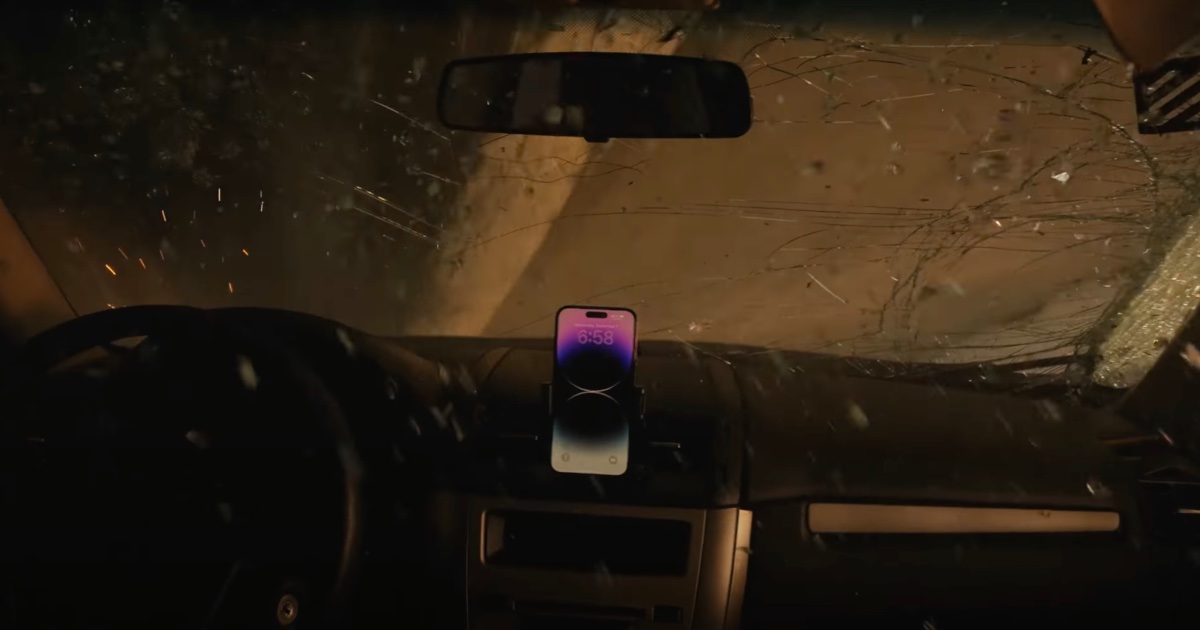 Today some users are receiving their iPhone 14, iPhone 14 Pro or iPhone Pro Max, which is packed with new features. Additionally, the new Apple Watch models also released today. Both the Apple Watch and new iPhone 14 include a new safety feature known as Crash Detection.

Today we’re looking at what Crash Detection is, how to use it, and how to turn it on and off.

Introduced during the Far Out event, Crash Detection is a means for Apple Devices to detect severe car crashes in passenger cars. Users that experience a severe crash and are unresponsive will find their iPhone or Apple Watch are capable of alerting emergency services.

Should a device call emergency services, Siri will play an audio message when services answer the call. A message will loop, with five seconds of silence between each loop. The message states, “The owner of this iPhone was in a severe car crash and is not responding to their phone”. Additionally, Siri will also relay your estimated location, providing coordinates and a search radius to emergency services through your device’s speaker.

Concerning the audio message itself, it will be loudest the first time it is played, and subsequent plays will reduce in volume in case the user is able to speak to emergency services. The message will continue to repeat until you tap the Stop Recorded Message button or if the call ends.

If a user has emergency contacts set up, the contacts will also be notified of the crash after another 10-second countdown. Furthermore, if a user has configured their Medical ID information, a slider will appear on the Lock Screen for quick access to Crash Detection.

According to Apple, Crash Detection is capable of detecting front impacts, side impacts, read-end collisions and rollovers.

Additionally, Crash Detection is currently supported on the following devices:

How to Disable Crash Detection

Users do not need to setup Crash Detection, as the feature is enabled be default on supported devices. However, if a user decided they do not want the feature, there is an option to disable it.

Users can enable the feature again by turning the toggle back to on.

Will you be using Crash Detection on your new iPhone 14? Let us know in the comments.