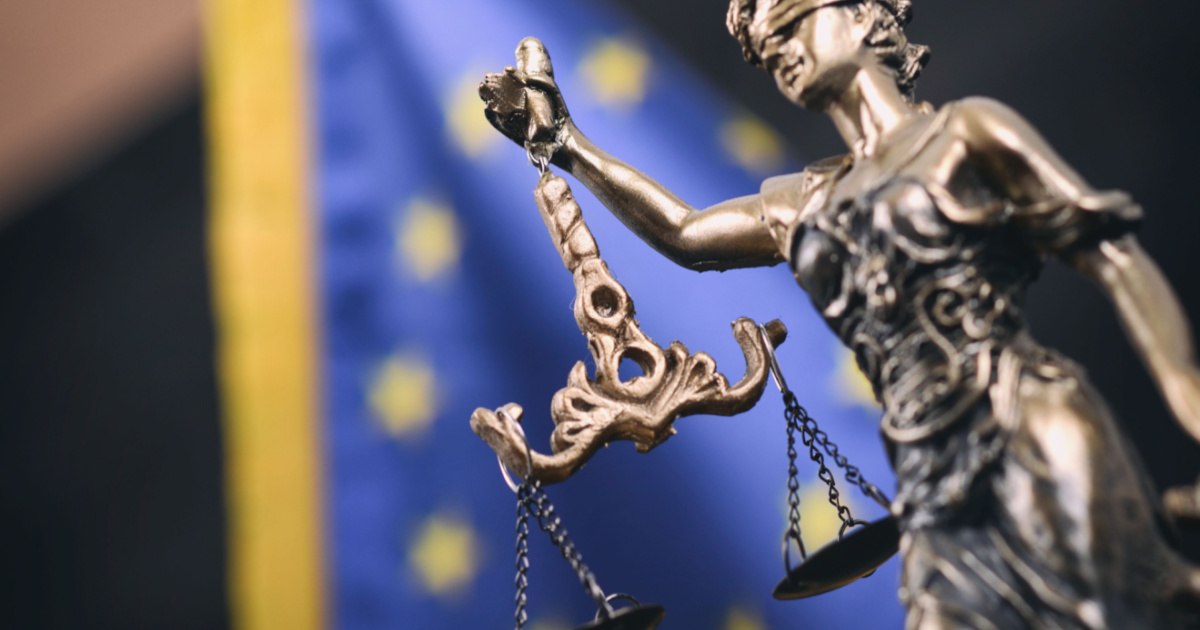 The European Union antitrust regulators are about to strengthen their case against Apple’s anti-competitive practices related to Apple Music. With new evidence, the regulators hope to speed up the case brought to their attention by Spotify.

Letter of Facts Will Strengthen Antitrust Case Against Apple

According to Reuters, the European Commission is set to send a letter of facts to Apple. To explain briefly, a letter of fact contains new evidence that reinforces the original charges against companies. Companies can then counter such a letter with a written submission.

To recall, the antitrust case against Apple started when Spotify complained that the iPhone maker had been restricting music apps that compete against its own Apple Music. The Commission brought this to Apple’s attention in 2021. It told Apple that its App Store rules violated competitive regulations in the music streaming market. This is obviously in reference to Apple’s policy that requires developers to use its in-app payment system. In addition, Apple also prevents developers from informing users of other payment options.

No Changes in the EU’s Decision on Antitrust Case

Incidentally, this would be the second antitrust charge that the EU has hurled against Apple. In May, the European regulators slapped the Cupertino-based tech giant with antitrust charges related to Apple Pay. Both charges against Apple Music and Apple Pay were in accordance with rules stated in the Digital Markets Act. The Act will come into force next year and will fine companies in violation of its provisions with as much as 10% of the company’s global turnover in penalties.