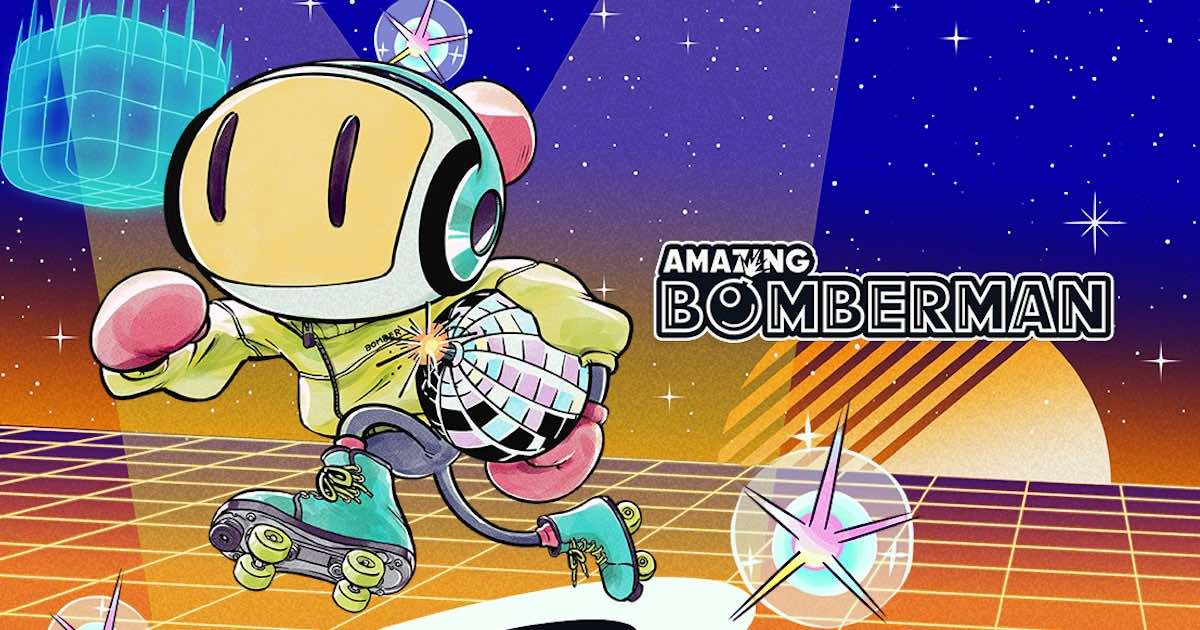 Apple Arcade fans, get ready, as four new games are arriving to the platform this month. Of the four new titles, two will be Arcade originals, while the other pair consisting of App Store greats.

In terms of games, the highly popular Jetpack Joyride is looking to get a sequel as an Apple Arcade exclusive. For fans of Bomberman, Amazing Bomberman will be arriving as an exclusive as well. In terms of App Store legends, these include My Talking Tom+ and Love You to Bits+.

Taking a Look at the Exclusives Arriving to Apple Arcade

Up first, we have Amazing Bomberman. Arriving Aug. 5, Amazing Bomberman is a brand new game that features “stunning visuals and fantastic music created exclusively for the game”. The game features battles that change based on the rhythm of the music. Additionally, players can battle online up to 4 players either against their friends or by using their room ID. Fans of the classic Bomberman series will no doubt find new experiences with the new rhythm game mechanics.

In terms of another Apple Arcade exclusive, the popular Jetpack Joyride is getting a sequel. With the original having launched for iOS devices way back in 2011, Jetpack Joyride 2 looks to bring both high-resolution graphics as well as new mechanics. In the original Jetpack Joyride, players fly a jetpack inside a laboratory while dodging projectiles and other obstacles. While the new sequel is light on the details, no doubt it will attract new fans and entertain old ones.

Bringing in the New Arrivals

For those potentially looking for a nostalgia kick, My Talking Tom+ might have users reminisce about the old Tamagothci. My Talking Tom+ is a free download that features no ads, and allows users to adopt the virtual cat Tom. Users will be tasked with keeping Tom happy and help him explore his world. My Talking Tom+ will arrive to Apple Arcade Aug. 12.

Players can preregister for My Talking Tom+ here.

Last up, we have Love You to Bits+, which Apple says is a is a “charmingly cute, purely visual, puzzle-filled, point-and-click, sci-fi adventure spanning all around the universe” and it certainly looks eye-catchingly entertaining. According to developer Alike Studio, gamers will follow the journey of Kosmo, a rookie space explorer searching for his robot girlfriend, Nova. After a fatal accident, Kosmo must explore outer space to retrieve all of his girlfriend’s bits to piece her back together.

With 15 games having left Apple Arcade, it looks like Cupertino is bringing in some heavy hitters to make up for it. Between the four new games, it looks like players will have a variety of options.

What are you looking forward to arriving on Apple Arcade? What are you playing right now? Let us know in the comments.