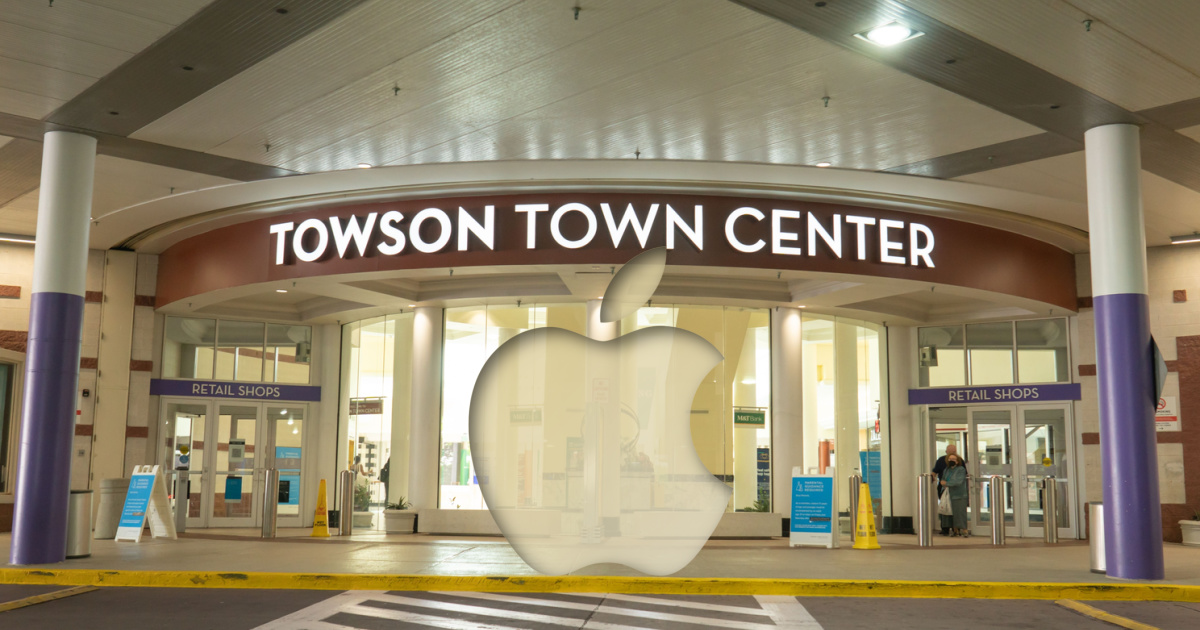 Union members from the newly-organized Apple Store in Towson, Maryland, have announced dates for collective bargaining negotiations with Apple management. Contract negotiations will kick off in early January so they don’t interfere with the store’s busy holiday shopping season.

The workers, who voted to join the International Association of Machinists and Aerospace Workers (IAM) in June, will discuss employee benefits, pay scales, and other topics. Negotiations begin on Jan. 11 and 12, 2023. Further talks are scheduled for Jan. 31, Feb. 1 and Feb. 2.

In October, we learned that Apple would start offering new education and medical benefits to its employees. However, the unionized Towson store was excluded from those new perks, at least for now. Per the union agreement, those members must negotiate with Apple for the benefits.

The leaked benefits include Apple pre-paying tuition for outside education, instead of using a reimbursement program, and offering a free membership to Coursera. Certain employees may also be eligible for new health care plans based on location, with Apple Stores in New York, Georgia, Washington, and New Jersey expected to offer the new plans.

Union Looks Forward to Getting Its First Contract

In a statement, IAM Eastern Territory General Vice President David Sullivan said the goal of the union members is “to get a first contract that allows them to work together with Apple and its management as equals in a spirit of cooperation and collaboration.”

Sullivan praised Apple CEO Tim Cook and his team for respecting the negotiation process and agreeing to the dates.

Apple has faced a number of unionization efforts at its retail stores worldwide. In September, the company agreed to negotiate with Australian unions after they requested intervention from the country’s Fair Work Commission.

Apple’s proposal to the commission included a minimum pay rate 17% above the award rate outside of weekend penalty rates, and higher pay after 8:00 PM local time. Previously, higher pay rates had started after 10:00 PM.

However, not all attempts to unionize Apple stores have been successful. In May, a store in Atlanta abandoned its petition, alleging illegal union-busting tactics by the company. The Communications Workers of America had planned to represent employees there.

Then, in September, the IAM withdrew its petition to represent employees at an Apple store in the St. Louis Galleria Mall after the store dropped its bid to unionize.

The IAM cited Apple’s hostility towards unionization efforts. Store workers, however, said that was never the case. Instead, they said, some workers “no longer felt the union would provide anything complimentary to Apple’s culture and existing benefits, while others felt they had been misled when signing their cards initially.”