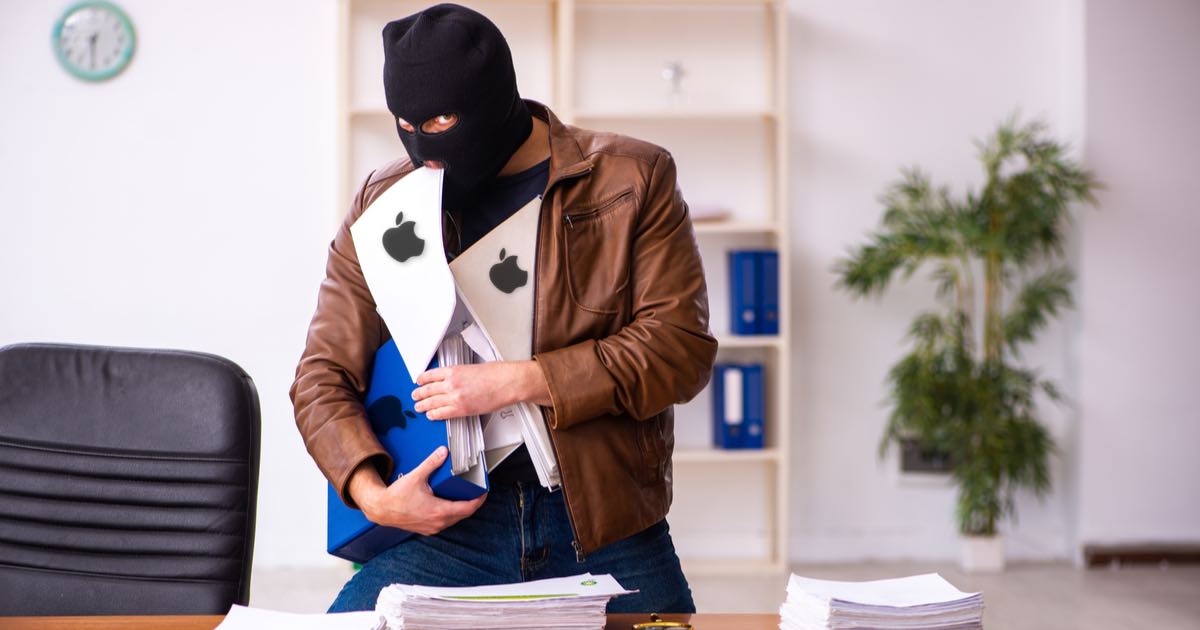 This news arrives from The Verge, who obtained a Department of Justice (DOJ) press release. In addition to serving as vice president, Levoff was also a former corporate secretary and director of corporate law.

Additionally, Levoff also served on Apple’s Disclosure Committee. This group was involved with overlooking the company’s earnings reports and SEC filing before publication. using information he was privy to, Levoff allegedly gained profits “approximately $227,000 on certain trades”. Levoff was able to also avoid nearly $377,000 in losses thanks to his insider knowledge according to the DOJ.

Levoff also ignored the company’s quarterly “blackout periods”. This is even after informing others that they could not purchase or sell Apple stocks during that time. Levoff also ignored Apple’s insider trading policy. According to the DOJ, all of this was without Apple’s knowledge.

Specifically, Levoff was co-chairman of Apple’s Disclosure Committee, which reviewed and discussed the company’s draft quarterly and yearly earnings materials and periodic U.S. Securities and Exchange Commission (SEC) filings before they were publicly disclosed. Levoff mined these materials for inside information about Apple to guide his decisions to buy and sell Apple stock ahead of its earnings announcements. When Apple posted strong revenue and net profit for a given financial quarter, he purchased large quantities of stock, which he later sold for a profit once the market reacted to the news. When there were lower-than-anticipated revenue and net profit, Levoff sold large quantities of Apple stock, avoiding significant losses.

The charges against the lawyer were filed in October 2019. Sentencing for Levoff will occur November 10. Each count of securities fraud can carry a maximum penalty of 20 years in prison and s $5 million fine.

The SEC has also previously filed a civil complaint against Levoff based on similar conduct.