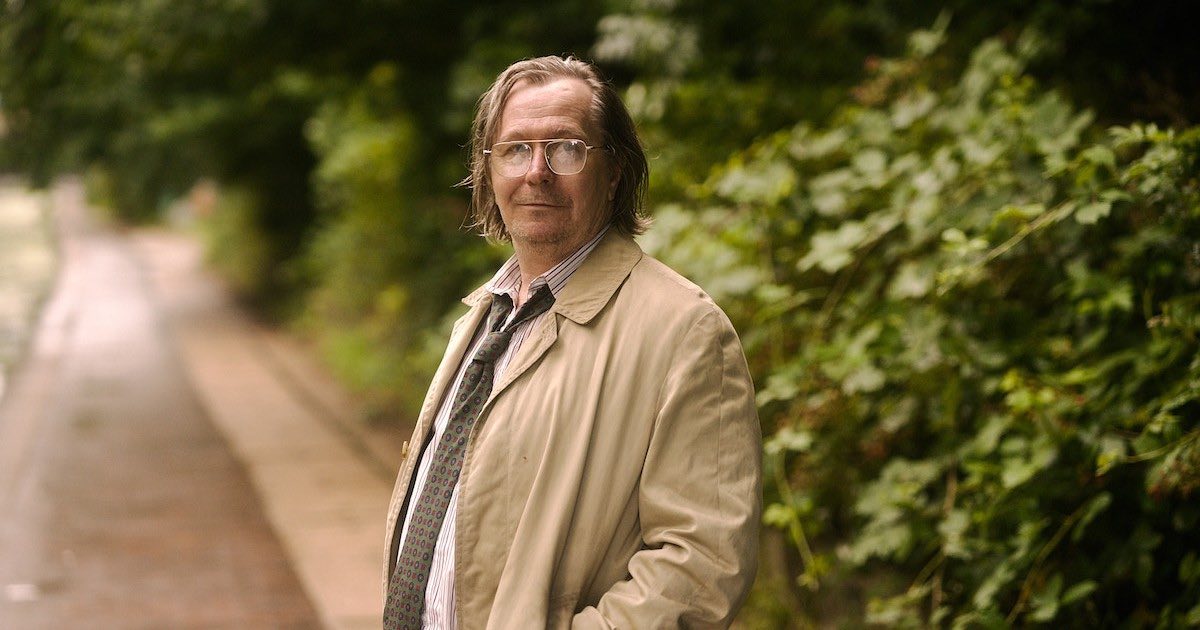 Slow Horses actor and Oscar winner Gary Oldman has stated he is ready to retire following the end of the Apple TV+ series.

Star of Christopher Nolan’s Batman trilogy as well as the Harry Potter franchise, Oldman still has at least two more seasons of Slow Horses to complete.

Gary Oldman Ready to Retire Upon Completion of ‘Slow Horses’

According to a report from Deadline, Gary Oldman has stated that he is ready to retire once he is finished with the Apple TV+ series Slow Horses.

In an interview with the Times of London, Oldman stated,

I’ve had an enviable career, but careers wane, and I do have other things that interest me outside of acting. When you’re young you think you’re going to get round to doing all of them — read that book — then the years go by.

I’m 65 next year, 70 is around the corner. I don’t want to be active when I’m 80. I’d be very happy and honoured and privileged to go out as Jackson Lamb [his character in Slow Horses] — and then hang it up.

As also mentioned by Deadline, Oldman is still under contract for at least two more seasons of Slow Horses. Playing the top-spy Jackson Lamb, Oldman leads a group of “dysfunctional” MI5 agents in order for them to help protect England.

In terms of the series, Slow Horses makes its return to Apple TV+ Dec. 2 with the release of season two. Back in October, Apple released the trailer for the six-episode season, and season two is based on the novel Dead Lions by CWA Gold Dagger Award-winner Mick Heron.

Furthermore, while news of Oldman retiring may be bittersweet, this also follows the news that series Ted Lasso just finished filming the third and likely final season of the series. In a now deleted Tweet, cast member Jeremy Swift, who plays Higgins, perhaps gave away too many details about the the completion of principal photography.

As noted by Deadline, Oldman will also appear on screen in another Christopher Nolan project. Known as Oppenheimer, the film follows the story of the development and creation of the atomic bomb. According to reports, Oldham will star as President Harry S. Truman. Additionally, Oldham also won an Oscar for his 2018 portrayal of prime minister Winston Churchill in the film Darkest Hour.

Season one of Slow Horses is currently streaming on Apple TV+.

How do you feel about Gary Oldman retiring? Let us know in the comments.