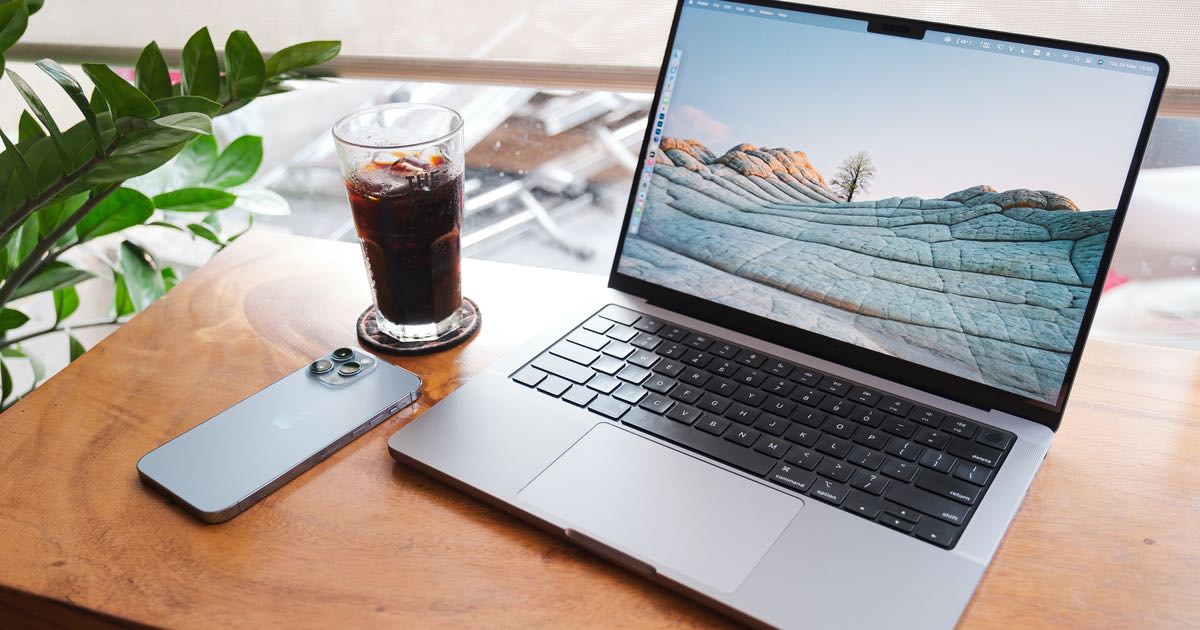 According to Bloomberg’s Mark Gurman, Apple has plans to release an updated 14- and 16-inch MacBook Pro sometime in fall 2022 or spring 2023.

With the recent release of the new M2-powered MacBook Air and MacBook Pro, it seems Apple is already planning to release updated versions of the 14-inch and 16-inch MacBook Pro. According to Gurman, the features and overall design  will likely stay the same.

However, the updated MacBooks will get the M2 Pro and M2 Max processors. The M2 Pro and Max chips are based off the M1 Pro and M1 Mac chips from last year.

Gurman also expects Apple to focus on the graphics side of things, just like the standard M2. Right now, the new M2 is available in the newest 13-inch MacBook Pro and the MacBook Air.

Additionally, Gurman also stated that due to the continuing supply chain challenges, it may be difficult to predict when the new MacBook Pros will hit store shelves. However, internal expectations at Cupertino is that the new devices will arrive sometime between fall 2022 and spring 2023.

Gurman’s Power On newsletter also dives into Stage Manager this week. While Gurman notes that he feels excitement that Apple is adopting something new, Gurman also states that users may find Stage Manager is overly complicated. Gurman doesn’t believe Apple is all that confident about it either, as it currently is not the default interface in iPadOS 16.

Ultimately, Gurman stated that Cupertino should have adopted the macOS multitasking system, though he gives Apple kudos for attempting something new. As iPadOS 16 is currently in an open beta, Apple may make some design changes before the official release in the fall. However, Gurman believes this is unlikely.

What do you think? Are you excited for the new MacBook Pros? Have you tried Stage Manager? Let us know in the comments.