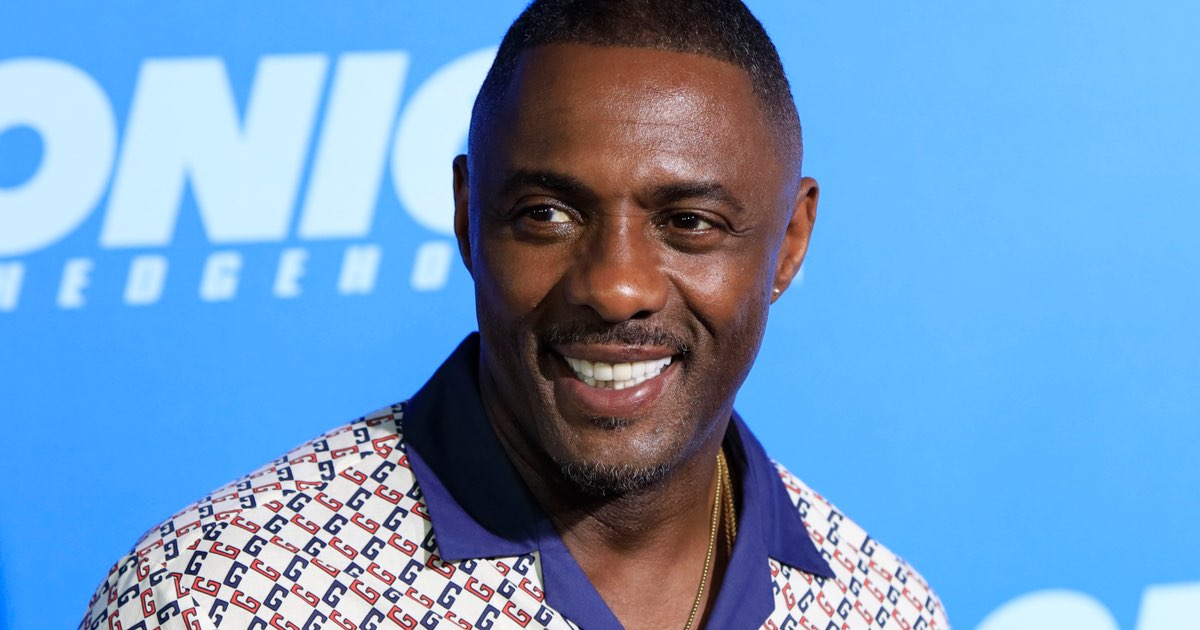 Reports indicate that filming has begun in the UK for Idris Elba’s latest Apple TV+ thriller Hijack. The show is a part of a first-look deal between Apple TV+ and Elba’s Green Door Pictures.

Striving to be another Apple TV+ hit, Hijack tells the story of a flight that becomes hijacked on the way to London. The events of the series unfold in real-time. Over the course of seven hours, authorities must discover what is happening before the flight arrives to its destination.

Reports from KFTV indicate that filming has started at Symmetry Park in Aylesbury, England. In addition to executive producer, Elba will also act in the production. Elba stars as Sam Nelson, who is an accomplished negotiator. Nelson must use all of his skills to save the lives of the hijacked passengers on their flight to London.

Jim Field Smith will be directing, whereas scripts have been provided by George Kay, creator of the shows Lupin and Criminal.

In addition to Elba, both Field Smith and Kay serve as executive producers alongside Hakan Kousetta and Jamie Laurenson, who founded 60Forty Films. Furthermore, Kris Thykier is also an executive producer, whose Archery Pictures is working in association with Green Door. This association is a part of a multi-year project where the two companies will band together on certain film and TV projects.

In terms of success, it has been a great year for Apple TV+.

In addition to Slow Horses and Pachinko getting the green light for second seasons, the streaming service has also won numerous awards. The most recent includes BAFTA TV Awards wins. Both 9/11: Inside the President’s War Room and 1971: The Year that Changed Everything won awards, marking a first for the company. Furthermore, Adam Scott won a Webby Award for Best Actor thanks to his starring role in Severance.

Those that want to try Apple TV+, Best Buy is still offering three months of the service for free.