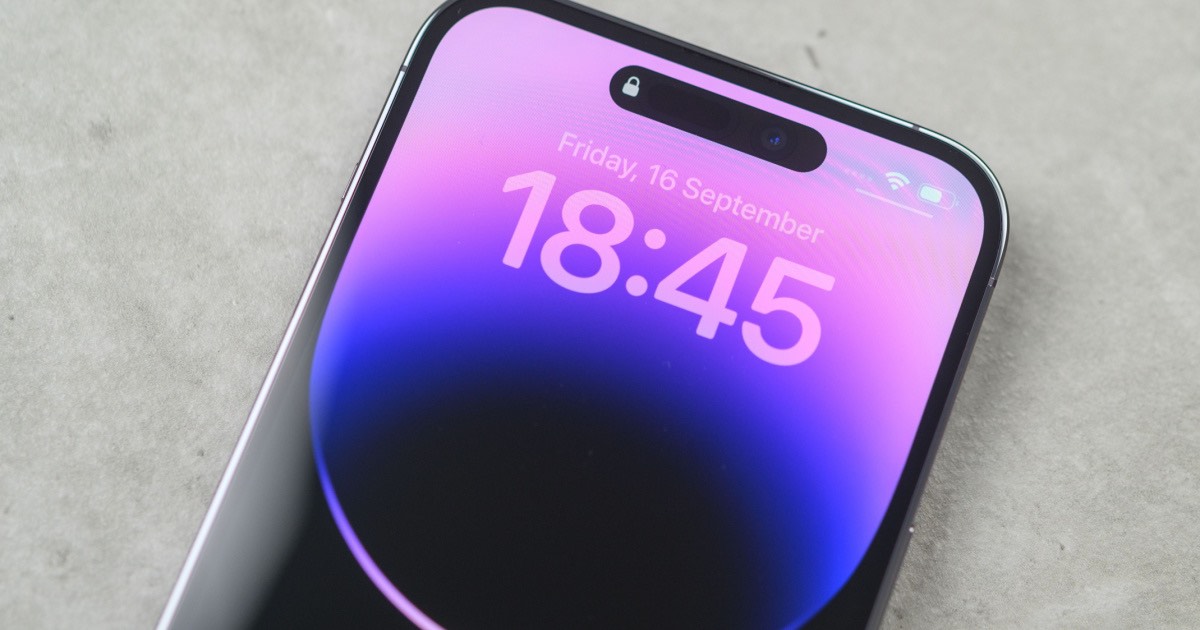 Reports indicate that more users are quick to adopt the iOS 16 update, as the latest data shows that iOS is outpacing Android in terms of users adopting the latest and greatest software.

According to data from Mixpanel, iOS 16 is now on 68.95% of iPhones. Seeing release in September, the new iOS brings a wealth of new features to iPhone users.

Reports indicate that iOS 16 adoption is continuing to grow as users look to get the new features that arrived with the update. Spotted by 9to5Mac, reports from the company Mixpanel, a third-party analytics company, state that iOS 16 is now on 68.95% of iPhones.

Concerning Android, the report notes that while Android 13 is the latest update, estimates suggest that 27% of devices are currently running Android 11. On the flip side, Android 12, a year-old OS, is still on 13.3% of devices. Of course, 9to5Mac observes that Google no longer publishes its numbers through its Android Studio developer tool.

Looking at the Features

Considering that iOS 16 delivers a wealth of new features to users, it’s no surprise that many are eager to take advantage of the latest rounds of updates. In addition to the new Lock Screen, iOS 16 also brought about the ability to unsend iMessages and emails, a full-screen music player, order tracking through the Wallet App and more.

Additionally, as 9to5Mac observers, Apple now allows users to stay on older versions of iOS while still receiving security updates. For example, the release of iOS 16 saw Apple promoting the installation of iOS 15.7.

Of course, iOS 16.2 is also arriving later in the month, and is also bringing new features for iPhone users. The latest iOS will bring 5G to India, and the Health app is also receiving a new Lock Screen widget. Of course, the new Apple Music Sing feature is also set to arrive with the latest update. Apple is also releasing the collaborative tool Freeform through the update.

Of course, users are always able to see if an update is available by navigating to Settings > General > Software Update.

What version of iOS are you running on your iPhone? Let us know in the comments.