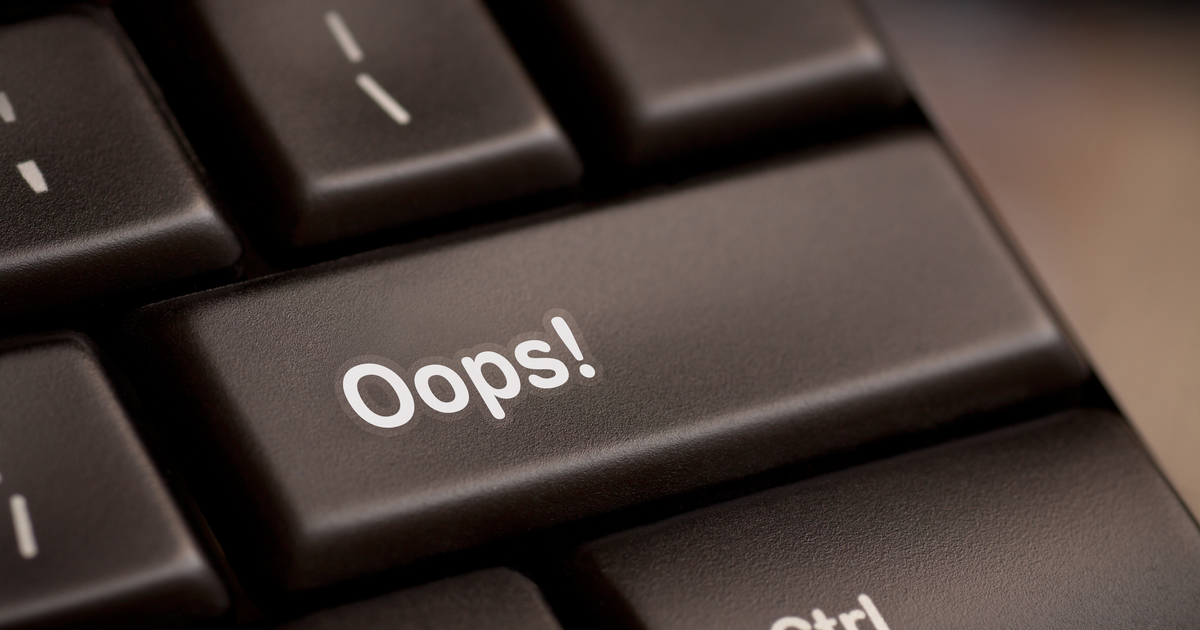 When Gina Zulian’s granddaughters bought her an iPad, they likely had no idea how popular the 83-year-old would become online. Five years later, the 83-year-old is a viral sensation on TikTok because of her numerous iPad fails. From mass-posting selfies to Facebook to messaging a complete stranger instead of queuing up a show on Netflix, Nonna Gina’s antics have delighted people around the world.

In one clip, “Nonna Gina” asks a question on Facebook, then asks herself what the question is so she can try to answer it. Then, while trying to watch the Netflix show Grace and Frankie, she waves and gives a thumb’s up to a Facebook user named Frankie Grace.

Nonna Gina’s granddaughters, Emma and Olivia Adamo from Adelaide, Australia, gave their grandmother the iPad as a gift in 2017. The idea was to help her keep in contact with her relatives, since she moved from Italy to Australia in 1962.

She’s retired now, and spends her time “looking after her garden, sweeping leaves in her neighbourhood, and generally causing chaos with her iPad” (via Mirror). Her granddaughters started sharing footage of them talking to Nonna Gina about her iPad fails, and she’s become an online sensation.

The young ladies point out many of their Nonna’s iPad fails, which she tries to understand and explain. When they asked her what they were going to do with her, she initially said “take away the Pad.” Quickly, though, she recanted on that suggestion.

As she keeps trying to understand how her iPad works, Nonna Gina seems to dig herself in even deeper. That’s something her fans probably love. It delights her granddaughters, too. They’re proud that their grandmother keeps on trying.

We think Nonna Gina is amazing for having a go with technology. She never gives up, despite the amount of mistakes she makes! Our Nonna has so much determination. She even built her own home that you see in the videos! She brings our family a lot of laughs so we thought we would share her videos to bring people some joy.

You might think all the attention would embarrass the grandmother, but she doesn’t seem to mind it. She lives by the motto, “If you can make at least one person laugh a day, it’s a good day.” She’s thankful for her followers, and thrilled that she can give them all a good chuckle.