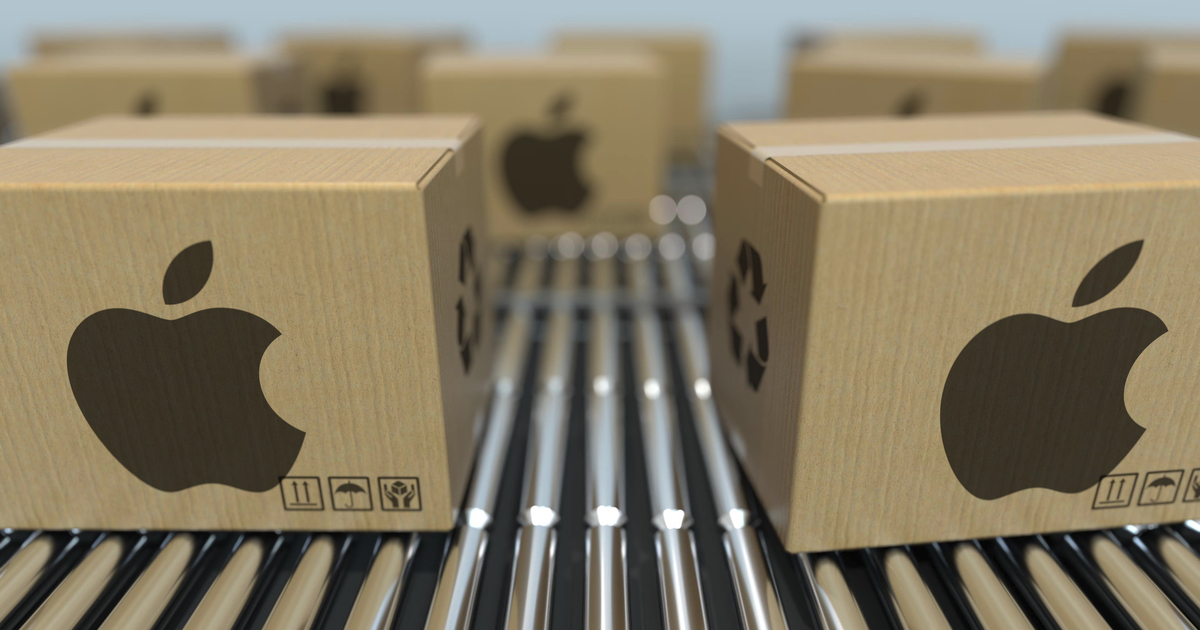 Apple follower Ming-Chi Kuo has responded to reports that Apple has already cut its initial iPhone 14 order. The well-connected analyst expressed his doubts. Citing his own supply chain surveys and Apple’s patterns in the past, the analyst believes iPhone 14 production is coming along as initially projected.

In a series of tweets Saturday, well-respected analyst Ming-Chi Kuo offered his thoughts on recent reports that Apple had slashed its initial iPhone 14 order by 10%. According to information obtained by DigiTimes, the reduction came as a result of ongoing supply chain issues.

Kuo pointed out that in past years, it’s been quite common for the Cupertino-based company to make slight adjustments to its shipment forecasts. He says slight adjustments, single-digit increases or decreases, are common. This even applies to new models before mass production begins.

He went on to note that “Apple doesn’t usually markedly change shipment forecasts for new iPhones.” A double-digit decrease, such as the suggested 10%, would qualify as a marked change to its orders. Kuo says Apple will usually wait until after the new model launches. That way, it can accurately ascertain the actual market demand and feedback.

Kuo finishes by pointing out Apple’s response to supply chain issues would be different from reducing order quantities. When a supply chain issue may cause a significant change in shipment plans, he says, Cupertino will postpone orders. It won’t reduce them, the way Friday’s reports suggest.

Kuo concludes with saying this pattern applies to all Apple products, not just the iPhone. Nothing had really been indicated of other products suffering decreased orders, so Kuo may be using this opportunity to forestall future suggestions that Apple slashed order numbers of upcoming new products.

The iPhone 14 launch is likely just over two months away. Reports indicate production is already in full swing for the new handsets, following Foxconn offering sign-on bonuses to attract and retain more workers to keep up with the expected high demand.