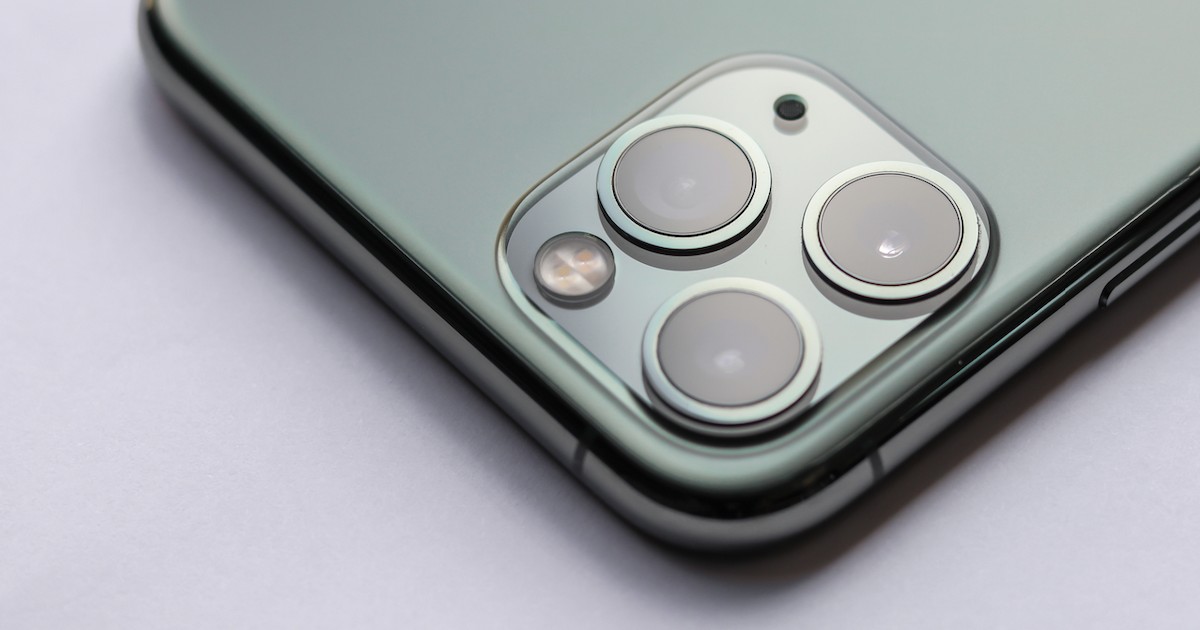 In his latest analysis, Ming-Chi Kuo states that Chinese-manufacturer Sunny Optical currently stands as the largest supplier of 7P wide-camera lenses for the iPhone 14 series. This analysis exceeds market consensus, which put Largan and Genius as the most important suppliers for the next generation of iPhone.

In terms of working with Cupertino, Sunny Optical is still relatively new. Just last year, the company became a part of Apple’s supply chain for the iPhone. Now, according to Kuo’s analysis, the firm will be responsible for most of the 7P wide-camera lenses for the iPhone 14 series.

Kuo goes on to say that in thanks to Sunny Optical’s significantly increased capacity, the company will be able to further a price war in order to obtain more Apple orders while also raising utilization.

In terms of iPhone lenses, the wide lens maintains the highest contributor toward profit. For Kuo, this means that the impact of Sunny Optical’s market share gain over Largan and Genius is based on profit, not revenue. However, according to Kuo, Largan’s wide 7P lens ASP is 15-25% higher than that of Sunny Optical and Genius. This means that it is likely that Sunny Optical’s market share gain has a lower negative impact on Largan’s profit.

It is highly anticipated that the iPhone 14 series will have notable improvements to its cameras. Many analysts, for example, are expecting a 48MP wide sensor. While the 48MP camera will greatly help with recording 8K video recording, it is likely that the iPhone 14 will still shoot photos in 12MP. Additionally, the regular iPhone models will likely stick with a 12MP sensor in all lenses.

During June, Kuo stated that the iPhone 14 will be Apple’s most significant front-facing smartphone camera upgrade in years. Furthermore, the analyst also predicts that the new camera will feature autofocus. The new autofocus should likely result in better quality in terms of capturing photos and videos when compared to the current fixed focus camera. Lastly, Kuo also expects a larger f/1.9 aperture.

With the keynote for the iPhone 14 expected in September, are you looking forward to the iPhone 14? Excited about the camera? Let us know in the comments.