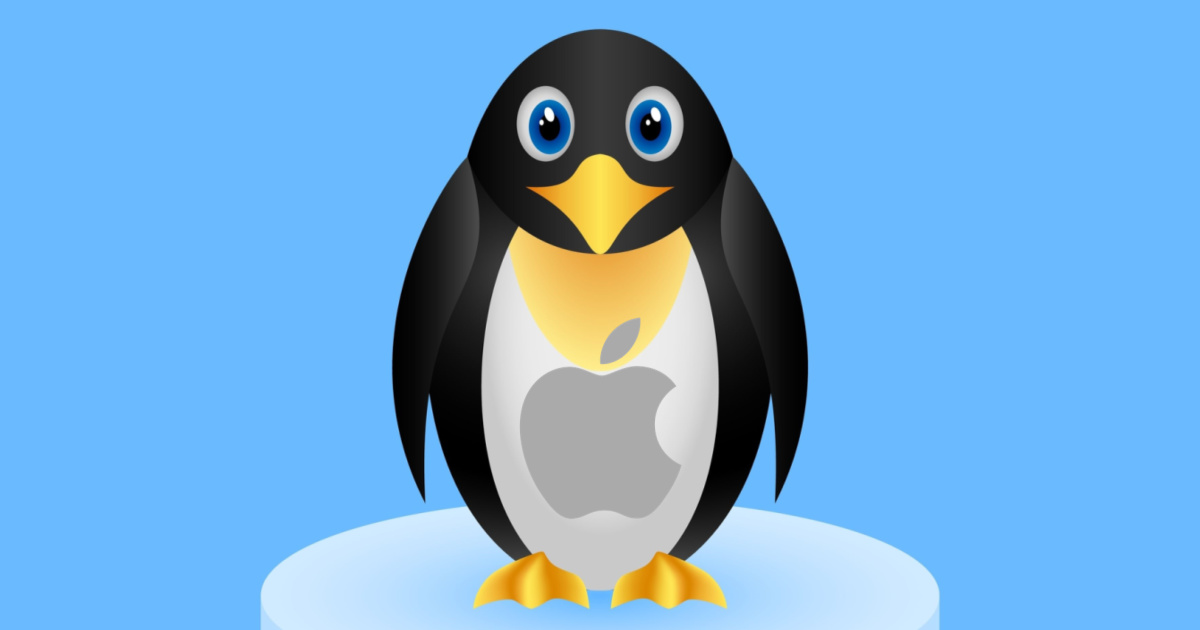 Linus Torvalds recently pushed out a new stable Linux version, kernel version 5.19. Ordinarily, this isn’t something we’d report on here at The Mac Observer. However, the occasion marks the first time Linux has been released from an ARM64 laptop. The release was tagged and seeded from Torvalds’ M2 MacBook Air.

Within the release announcement, Torvalds took a personal spin to explore his Arm-based MacBook usage. Thanks to the work of the Asahi Linux project, Torvalds seeded the Linux 5.19 kernel from his M2 MacBook Air.

This isn’t the first time the programmer has run Linux on an Arm-based laptop. Nor is it the first time he’s used Apple hardware for development. Previously, he points out, arm64 hardware wasn’t really usable as a development platform. Now, however, it is.

Torvalds explains that years ago, he used a PowerMac G5 machine to do PowerPC development. More than a decade ago, he did development on an Intel-based MacBook Air, because it was the “only real thin-and-lite around.”

Of course, given the M2 MacBook Air only recently came available, Torvalds hasn’t yet had time to use it for any serious work. However, he has done test builds and boots, and now tagged the actual Linux 5.19 release.

That being said, the developer says he’s looking forward to taking the M2 MacBook Air with him when he travels, doing more “real” work from it. As he calls it, “dogfooding the arm64 side” of Linux development. For those who don’t know, tech gurus describe working out the bugs and glitches of software as “dogfooding.”

Naturally, Torvalds praised the team behind the Asahi Linux project for making it all possible. That group of developers has been busily reverse engineering Apple Silicon to allow running Linux on the newest Macs in a meaningful way. The team recently began supporting the Mac Studio and M2 MacBooks. I’ve successfully installed Asahi Linux on my own Mac Studio, and hope to offer my thoughts on its progress within a few weeks.

Auto-correct fail that my old eyes missed. Thanks for the catch!