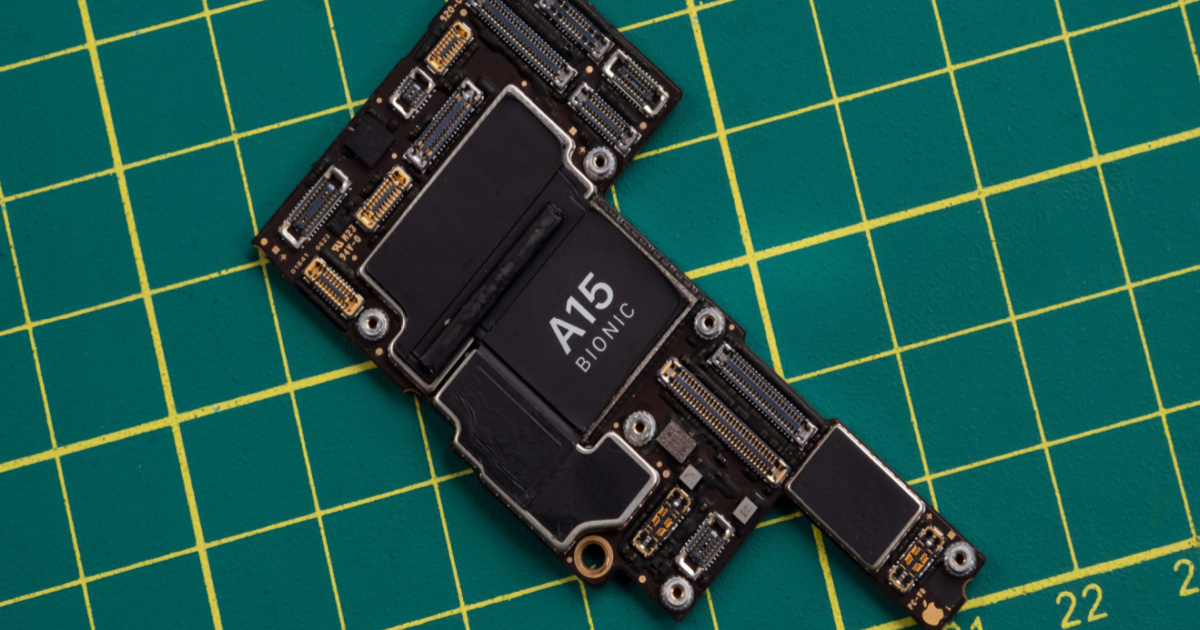 Even though the standard iPhone 14 models will use the same A15 Bionic chip as the iPhone 13, one leaker believes the devices will still enjoy better performance. While Apple has not officially announced the iPhone 14, most analysts and research firms agree the base model will continue using the same processor found in the iPhone 13.

In March, Apple analyst Ming-Chi Kuo predicted the iPhone 14 Pro models would be the only variants with the new A16 chip. The base iPhone 14 and iPhone 14 Max would be equipped with the same A15 processor currently used in the iPhone 13.

Other sources have agreed with this prediction, but have gone a little bit further. Even though the new smartphone will use the older processor, it will offer more memory. Recent supply chain leaks have pointed to all iPhone 14 devices shipping with 6GB of memory, 2GB more than previous models.

On top of this, leaker ShrimpApplePro suggests there will be an overall performance boost for the non-Pro iPhone 14. The increased memory will help, but the new phone is also expected to feature a new, more efficient modem. This upgraded chip is said to be physically, smaller, use less power, and offer better performance.

Think of it like adding more memory and an improved network card to your PC. Sure, you’re still using the same CPU, but the additional memory will usually speed things up a bit. On top of that, the better network card allows everything else in your computer to perform more efficiently.

The same should hold true for the iPhone 14. Even though it will be using the same processor as the iPhone 13, additional memory will boost performance. Similarly, the more efficient supporting chips will help. Now, this may not be a huge improvement over previous models of the iPhone, but it should still be at least somewhat noticeable.

Naturally, we take these sorts of leaks with a grain of salt, and so should you. We won’t know for certain what the new iPhone 14 offers until Apple officially announces it. Current expectations are that Apple will hold that keynote in mid-September.