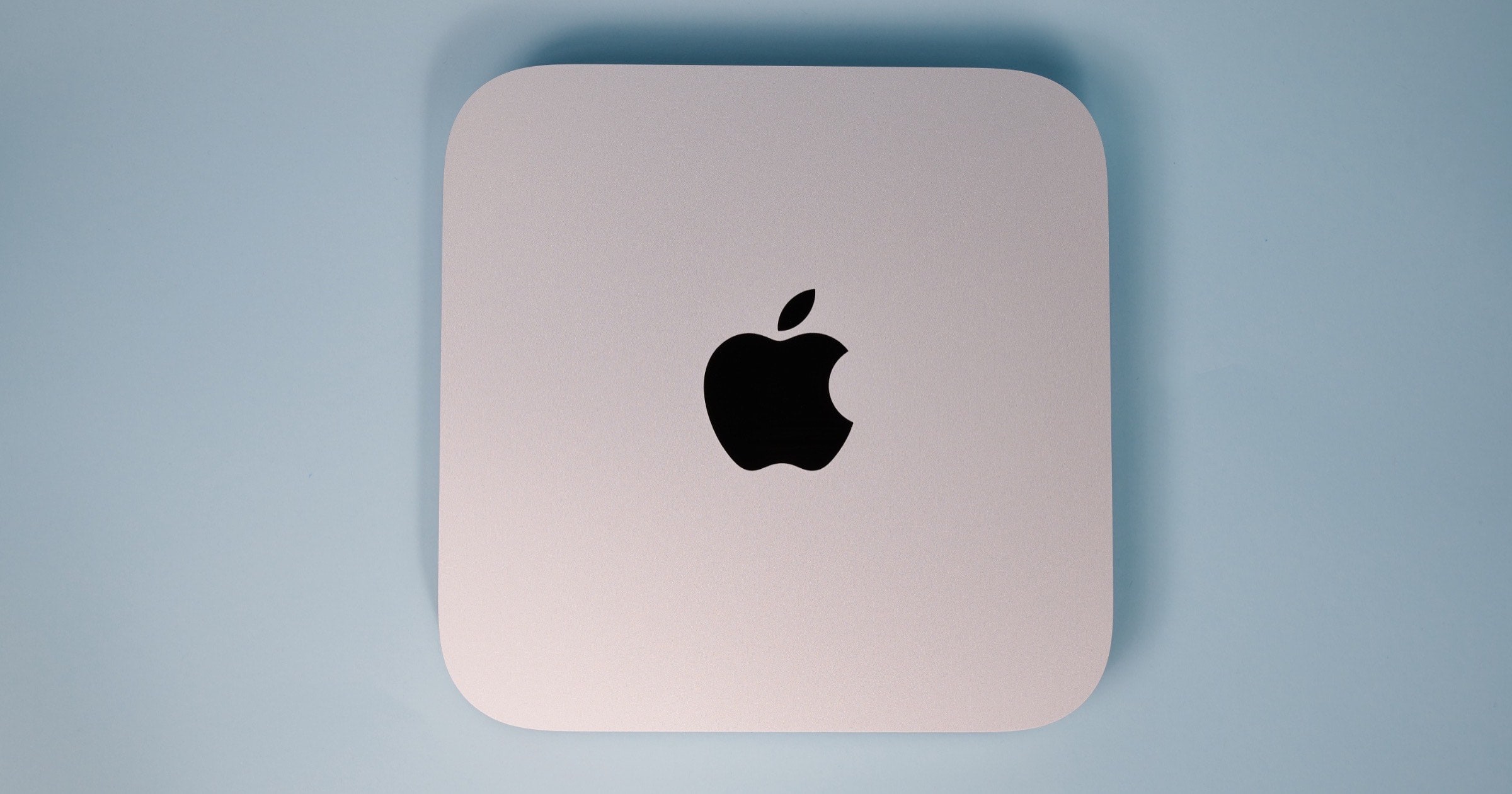 A year ago, Amazon brought Mac EC2 instances online so developers can run macOS environments in the cloud. These Macs are attached through Thunderbolt to the AWS Nitro System. The addition of M1 Macs is a welcome update for developers working to port their apps to Apple silicon.

If you are a Mac developer and re-architecting your apps to natively support Macs with Apple silicon, you may now build and test your apps and take advantage of all the benefits of AWS. Developers building for iPhone, iPad, Apple Watch, and Apple TV will also benefit from faster builds. EC2 M1 Mac instances deliver up to 60% better price performance over the x86-based EC2 Mac instances for iPhone and Mac app build workloads.

Like the Intel Mac, M1 Macs in EC2 are powered by two components:

EC2 M1 Mac instances are available in preview in US East (North Virginia) and US West (Oregon), with other AWS Regions coming at launch.