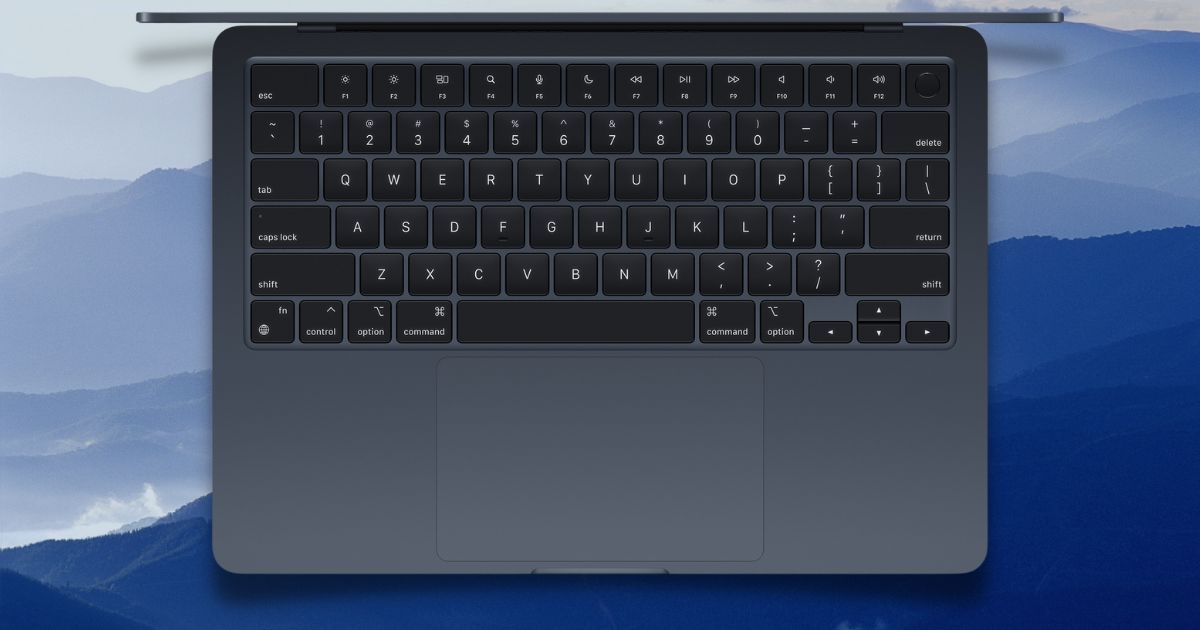 It’s only been a handful of days since folks received the first Midnight Blue M2 MacBook Air laptops. Nevertheless, a concern has already come up that we haven’t seen since the Jet Black iPhone 7. The finish on these particular laptops appears to be especially prone to scratches and scuffing.

Apple has previously pointed out that any aluminum product can get scratched up with use. Still, early reports are pointing to an issue the Cupertino-based tech giant has faced in the past. Like the space gray iPhone 5 and the aforementioned Jet Black iPhone 7, this Midnight Blue finish seems way too delicate.

Just a day into use, some reviewers and consumers noticed the issue. YouTuber Zone of Tech noticed the USB-C port showing scratches and scuffs after just a day of use. Similarly, MKBHD has shown his struggles with scuffing up the USB-C port on a brand new Midnight Blue MacBook Air.

The Finish Mars Easily In Other Places, Too

It doesn’t seem to be just the USB-C ports that are prone to blemishes in the finish. Those can almost be expected, since you’re plugging in and unplugging the metal connector fairly often. Some have seen scratches appear even around the trackpad, though.

Of course, that’s not the only thing folks are complaining about with the Midnight Blue color options. More than a few say the finish is a fingerprint magnet, a problem the silver models don’t have.

At least one Redditor suggested using an oleophobic coating, a “liquid screen protector,” to shield the laptop from fingerprints and scuffing. That, however, may not be the best idea. Since the M2 MacBook Air relies solely on passive cooling, without any fans, such a coating may lead to overheating.

Given the problems some have already noted with the new MacBook Air running hot, a smarter option might be to just choose a different color finish. Almost no complaints have surfaced about fingerprints or scuffing on the silver or Starlight variants.