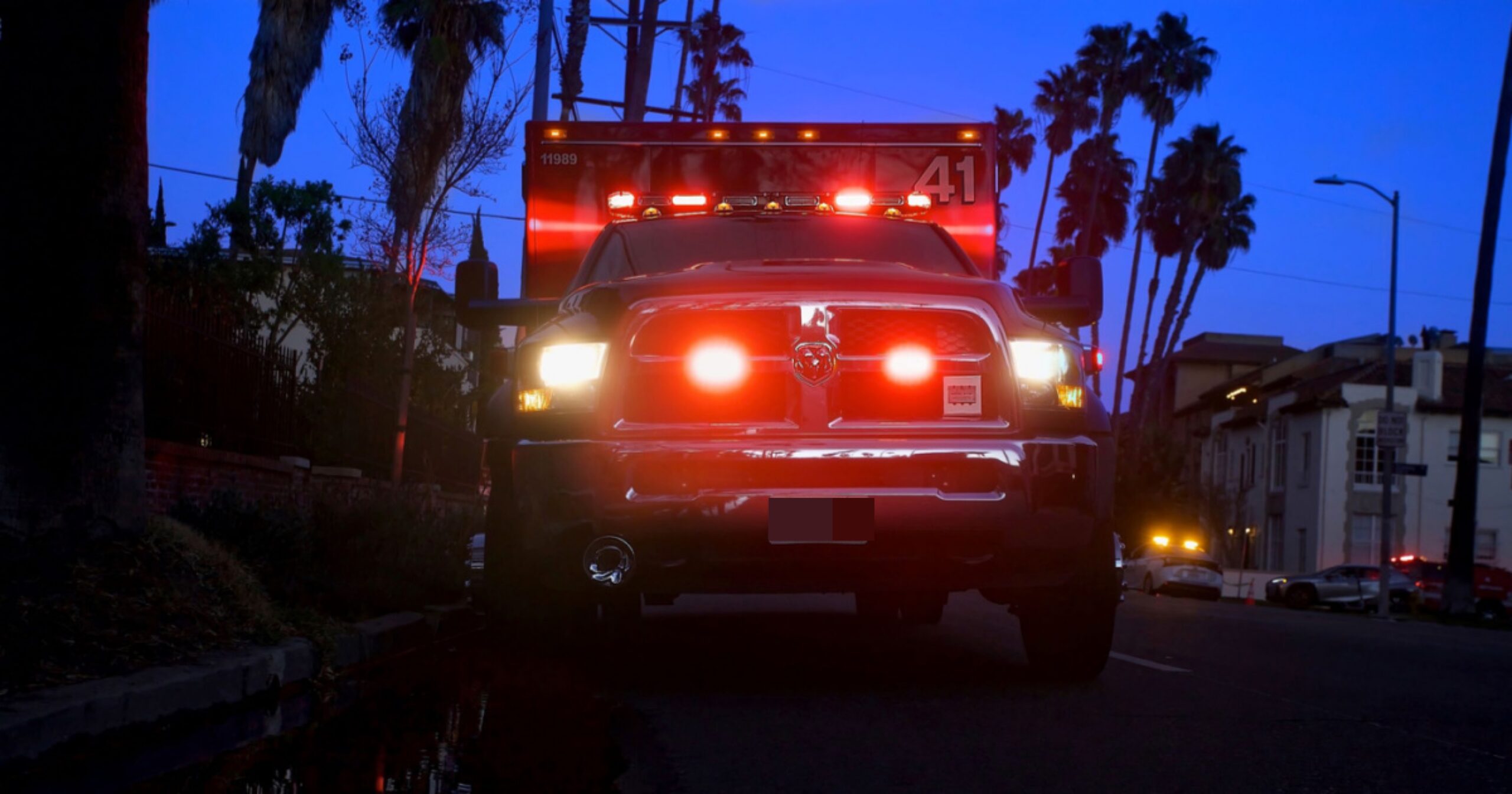 Early Sunday morning, a Honda Accord carrying five men and a woman crashed about three miles east of the state Capitol in Lincoln, Nebraska. At around 2:15 a.m. local time, the five men died at the scene of the crash. A 24-year-old woman who was also a passenger died of her injuries later at a hospital.

While police have not released many details about the crash, they did confirm the vehicle struck a tree. First responders got news of the accident when an iPhone 14 in the vehicle automatically called them. The device’s Crash Detection feature placed the call when the phone’s owner didn’t respond.

The driver was 22 years old. The other men in the vehicle included a 21-year-old, one 23-year-old and two 22-year olds. Lincoln Police Assistant Chief Michon Morrow called the tragedy “the worst crash in Lincoln in recent memory.”

We’ve been trying to think of another accident this bad and we haven’t come up with anything.

Lack of Witnesses Could Complicate Finding Cause

The cause of this accident is going to take us some time to pin down. We are looking at all possibilities, including alcohol, speed or distracted driving.

Apple’s new Crash Detection feature, available in the iPhone 14, second-generation Apple Watch SE, Apple Watch Series 8 and Apple Watch Ultra, has been in the news quite a bit recently. Tech enthusiasts and reporters have attempted to prove the feature’s reliability in staged tests.

These experiments have led to limited success, leading Apple to expound more on how the feature works. This Nebraska tragedy proves Crash Detection does work, but in the most heartbreaking way we can think of.